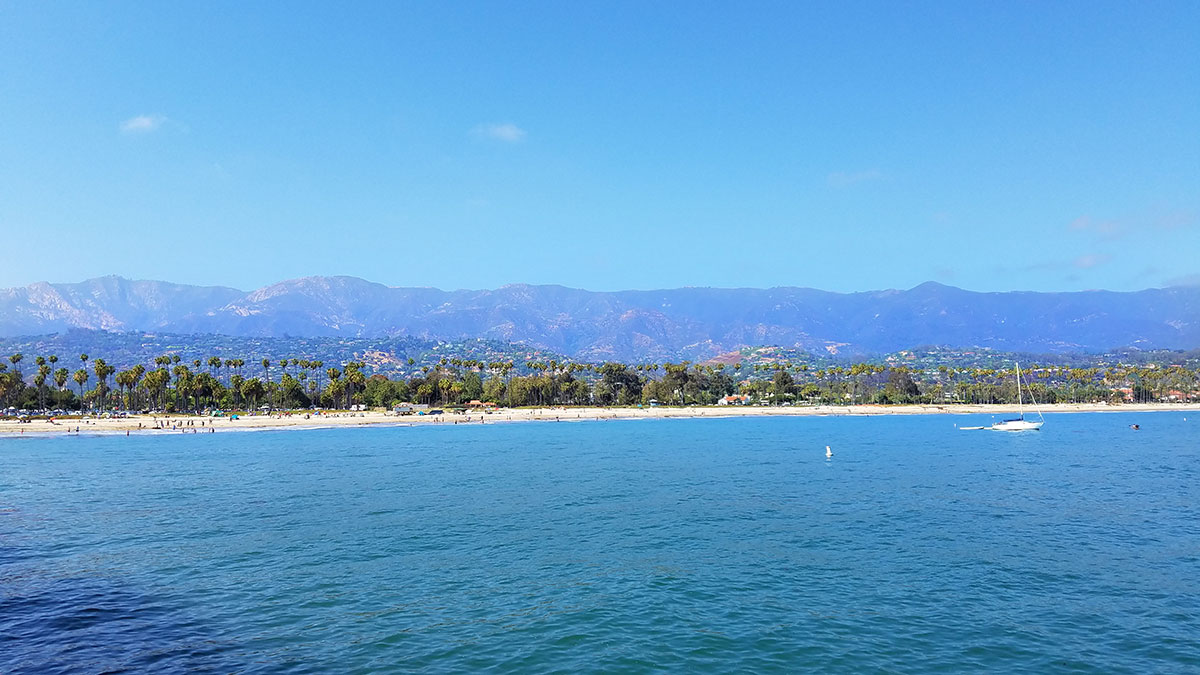 Delta is making the ‘American Riviera’ more accessible than ever with the launch of three daily year-round flights from Salt Lake City International Airport to Santa Barbara Airport, a new destination on Delta’s route map, on August 12, 2019.

Santa Barbara will become the 330th destination in Delta’s expanding network and the 13th city in California served by the airline. Combined with the start of other new routes – including Detroit-San Jose in November 2018, Atlanta-Ontario in April, Detroit-Sacramento in June, and Atlanta-Burbank in July – Delta will grow the number of seats it offers from California by eight percent.

“With a growing population of nearly half a million people throughout Santa Barbara County, Santa Barbara Airport is one of the largest unserved West Coast markets in Delta’s network,” said Scott Santoro, Delta’s Vice President – Los Angeles and Sales-West. “This is a great opportunity as Delta continues expanding in the West and complements Delta’s investment in the LA Basin.”

​”We’re thrilled to welcome Delta Air Lines to Santa Barbara,” said Cathy Murillo, Mayor of Santa Barbara. “Our residents have long had Salt Lake City at the very top of the “wish list” for new direct service. We can’t wait to show how much we appreciate the service.”

“Santa Barbara is riding a wave of positive press and accolades as one of the top tourism destinations in the world to visit in 2019,” said Kathy Janega-Dykes, CEO of Visit Santa Barbara. “Delta’s vote of confidence in Santa Barbara with this new service just adds to the momentum.”

The flights will operate on the following schedule and are now available for sale:

Salt Lake City-Santa Barbara service will be operated by Delta Connection carrier SkyWest on a 76-seat Embraer E-175 aircraft with 12 seats in First Class, 20 seats in Delta Comfort+ and 44 seats in the Main Cabin.