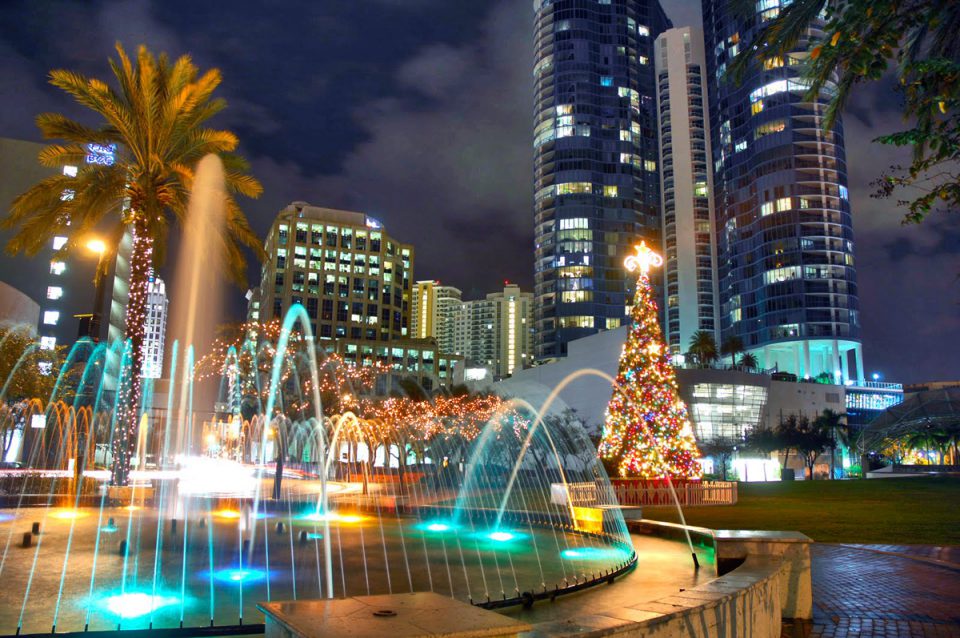 JetBlue will operate once daily round-trip service between the two cities seasonally from January 13, 2016 through Sunday, May 1, 2016.  JetBlue will serve the route with its EMBRAER 190 aircraft which features comfortable two-by-two seating.

JetBlue first began operating flights in Syracuse in 2001 and now serves eight airports across New York State with Albany set to become number nine in December. New Yorkers have long supported JetBlue as a leading carrier in the region and the airline continues to grow across the state.

“As New York’s Hometown Airline, we are proud to further connect our home state with the Sunshine State by adding this new route between Syracuse and Fort Lauderdale-Hollywood,” said Dave Clark, vice president network planning, JetBlue. “Not only will customers have easy access to the exciting attractions of South Florida, but they can also make convenient connections to even more sunny destinations with our growing list of JetBlue cities in the Caribbean and Latin America.”

This year JetBlue will operate up to 95 flights daily at Fort Lauderdale-Hollywood International Airport which serves as one of JetBlue’s Florida gateways to the airline’s expanding network. Destinations from South Florida now include Bogota, Colombia and Lima, Peru. New destinations including Mexico City and Quito, Ecuador launch in the coming months.

The greater Fort Lauderdale-Hollywood area is home to 23 miles of Atlantic beaches, more than 300 miles of inter-coastal waterways, and easy connection to dozens of cruise ships from Port Everglades.

For more information or to take advantage of introductory fares available for a short period of time, visit jetblue.com.