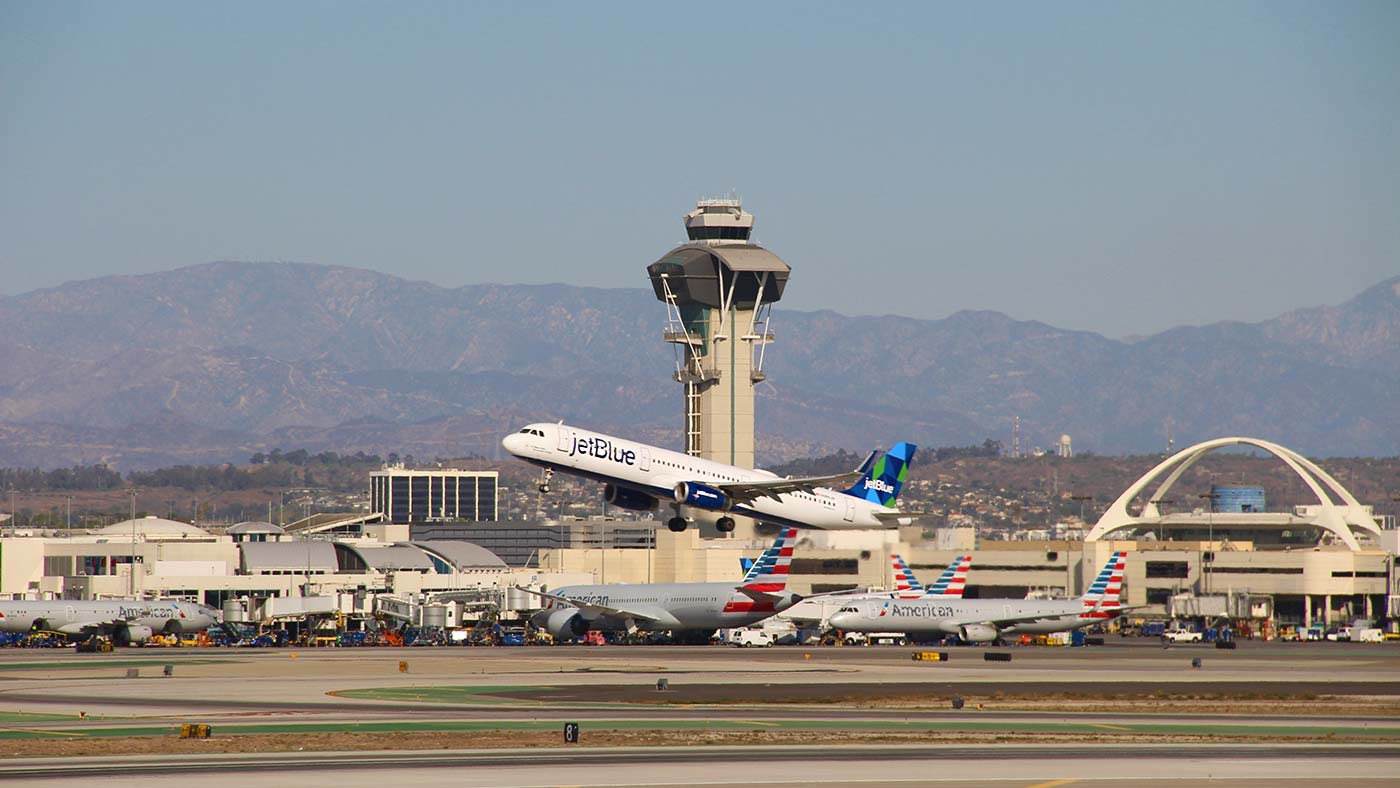 JetBlue Doubling the Number of Destinations Offered From LAX With More Than 30 Daily Flights This Fall, Opens Door to West Coast Growth Potential With 70 Daily Flights by 2025

JetBlue’s current operations at LAX will continue as well as adding the majority of the destinations served by Long Beach flights. Initially, JetBlue will operate more than 30 daily flights between LAX and 13 destinations, including four routes featuring Mint, JetBlue’s premium cabin. JetBlue flights at LAX will continue to operate from Terminal 5.

New markets will complement existing nonstop service between LAX and:

“LAX is one of JetBlue’s most successful markets and offers the valuable opportunity to grow significantly both domestically and internationally while introducing our low fares on more routes,” said Scott Laurence, head of revenue and planning, JetBlue. “The transition to LAX, serving as the anchor of our focus city strategy on the West Coast, sets JetBlue up for success in Southern California. We continue to seize on opportunities to emerge from this pandemic a stronger competitive force in the industry.”

With this transition, JetBlue plans to embark on a strategic expansion over the next five years with plans to reach roughly 70 flights per day by 2025. This will include multiple new markets, both domestic and international, some of which have never had nonstop service to and from LAX.

JetBlue’s final day of operations in Long Beach will be October 6. Service to Portland International Airport (PDX) will not transition to LAX. JetBlue will continue to serve Portland, Ore. from New York-JFK, Boston, and, starting in October, Fort Lauderdale.

JetBlue began serving LAX in 2009 and launched its highly acclaimed Mint service in 2014. Currently, more than 150 JetBlue crewmembers are based at LAX. That number will grow substantially to nearly 700 with the added flights announced today and with the move of crew and maintenance bases from Long Beach to LAX.