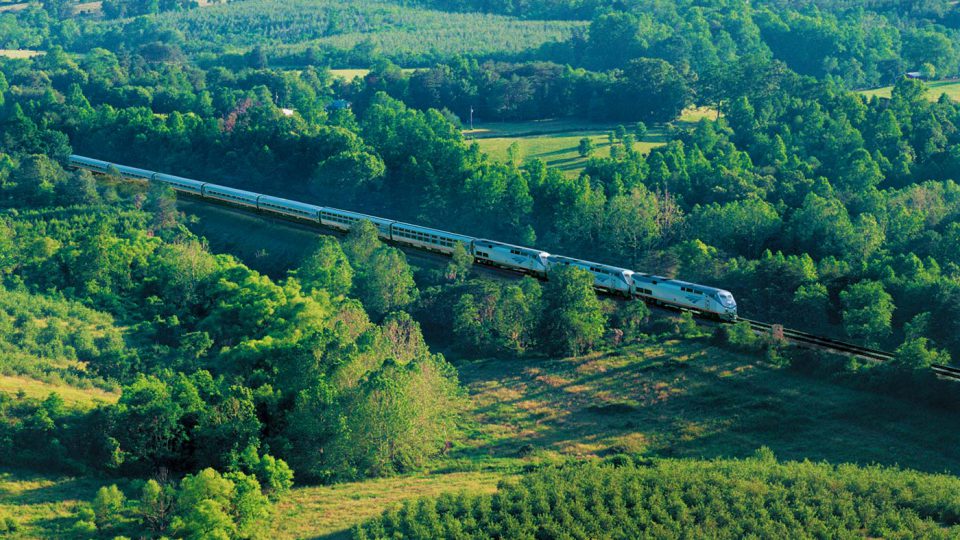 In what Amtrak is calling a response to COVID-19, the company is reducing service between New York, the Carolinas, and Florida. Starting today, instead of two daily trains in each direction between Miami and New York, there will only be one.

In June, Amtrak released an employee memo that stated that most long-distance train service would be sharply reduced starting October 1, 2020. Most routes will transition from daily service to tri-weekly service leaving many parts of the United States with even more limited transportation options. The reduction of the Florida trains is seen as a jump-start on those reductions.

Daily service will still be offered to and from Tampa. On the days that the Silver Star is not operating directly to Tampa, a Thruway motorcoach will be offered between Orlando and Tampa connecting with the Silver Meteor.

To accommodate additional passengers, Amtrak is adding extra cars to the trains including five Coach cars and three Sleeping cars. Flexible dining service remains in place for Sleeping Car passengers, and Coach Class passengers have the option of purchasing items in the Café car.