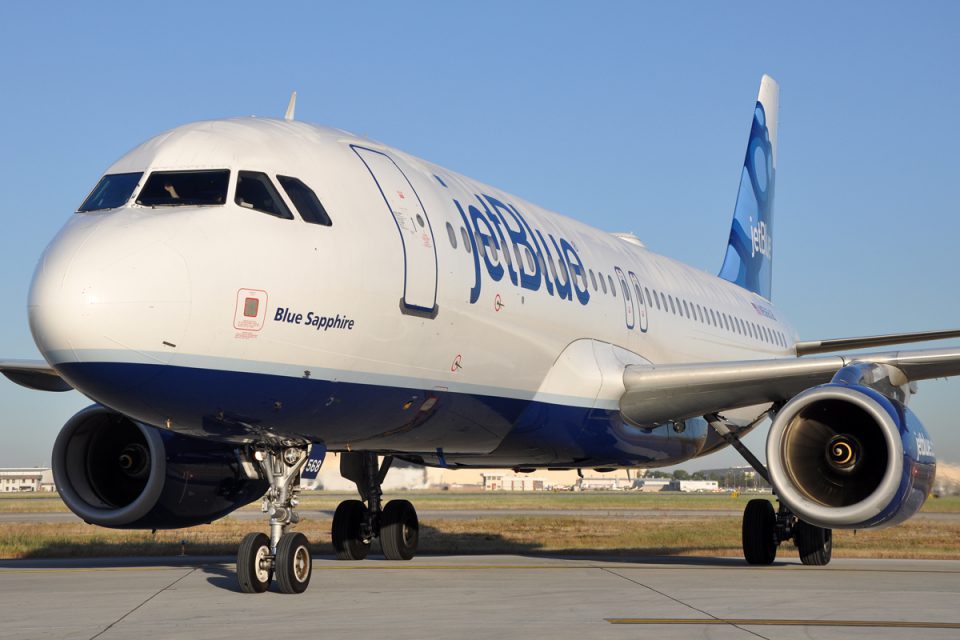 “We are so pleased to continue JetBlue’s growth in our east coast focus cities and in the western U.S. with these two new nonstop routes,” said Dave Clark, vice president network planning at JetBlue. “These four destinations all feature spectacular outdoor attractions and bustling business centers. Whether you are going for business or leisure, it’s never been easier to travel between these four cities and experience all they have to offer.”

Boston becomes JetBlue’s fourth nonstop destination from Salt Lake City and will provide new service between Utah’s capital city and Logan International Airport where JetBlue is the top airline. With nonstop flights to more than 60 destinations from Boston, JetBlue is on track to operate up to 140 daily flights this summer. Customers traveling to Boston can take advantage of new convenient connections to additional JetBlue destinations throughout the U.S., Caribbean and Latin America such as Washington (DCA), Pittsburgh (PIT), Richmond, Va. (RIC) and St. Thomas, Virgin Islands (STT). The route will also create a nonstop link between JetBlue’s Salt Lake City Customer Support Center and the airline’s second-largest focus city.

In San Diego, JetBlue will now offer nonstop service to three destinations and the airline will operate the only nonstop to Fort Lauderdale-Hollywood. JetBlue’s South Florida focus city will soon offer more than 100 daily flights to destinations across the JetBlue network, including top destinations in the Caribbean and Latin America like San Juan, Puerto Rico (SJU); Quito, Ecuador (UIO); and Lima, Peru (LIM). JetBlue’s is also enhancing the customer experience in Fort Lauderdale-Hollywood with a series of improvements to its terminal including a recently completed interactive lobby experience.

JetBlue will operate these new routes using its Airbus A320 aircraft offering the airline’s award-winning service; free Fly-Fi, the fastest broadband internet in the sky; complimentary and unlimited name-brand snacks and soft drinks; free, live DIRECTV® programming and 100+ channels of SiriusXM® radio at every seat.

Alaska Airlines is in a Newark State of Mind