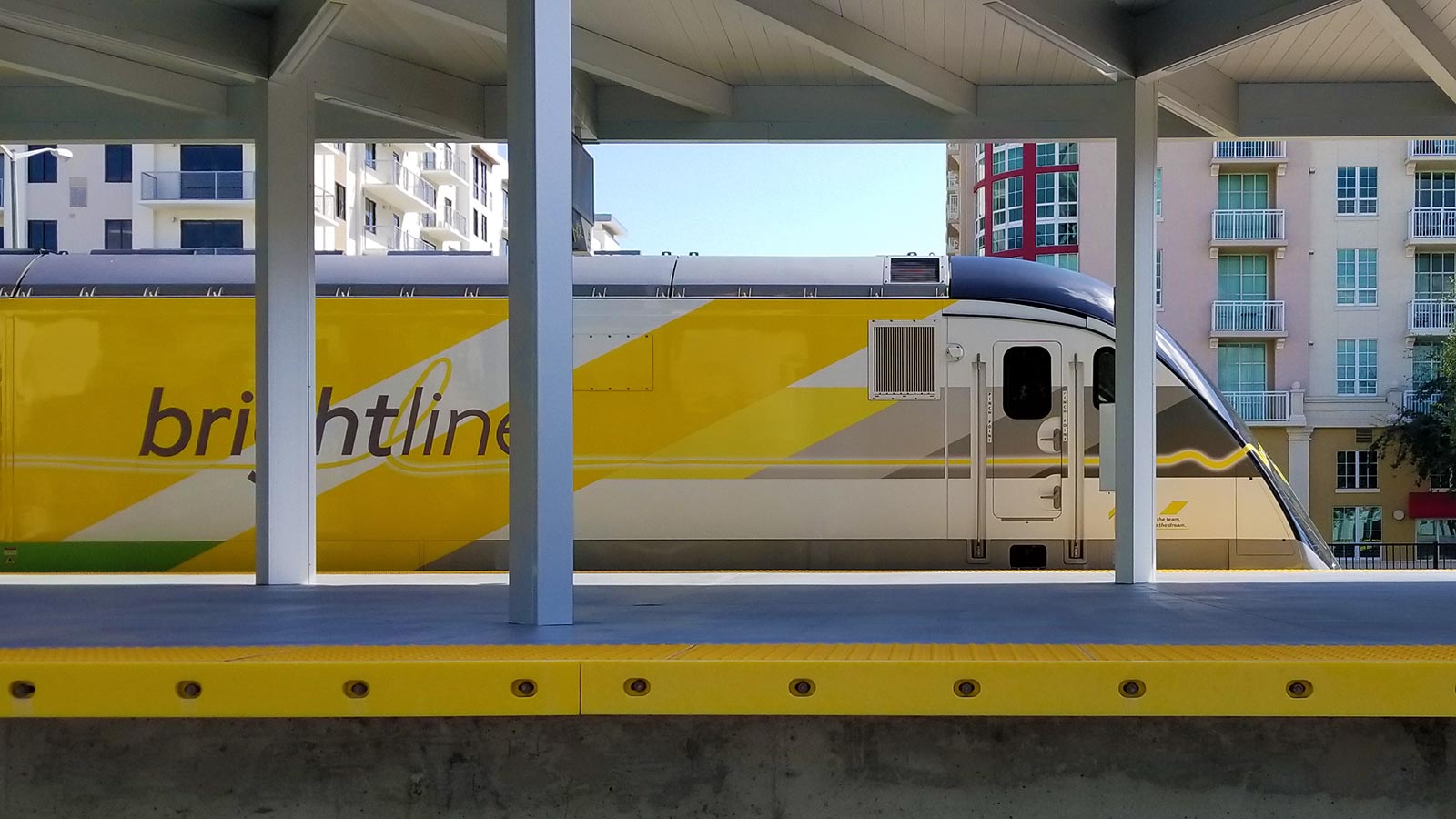 Brightline, a privately-owned passenger train service operating in Southern Florida, continues its expansion towards Orlando and eventually Tampa, Florida. Today, Brightline and Walt Disney World Resort announced they have entered into an agreement to construct a train station at Disney Springs, the popular shopping, dining, and entertainment complex.

The design concept for the proposed station at Disney Springs at Walt Disney World Resort includes a lobby on the ground level, passenger facilities, and an upper-level train platform. The proposed location would be in close proximity to Walt Disney World Resort’s four theme parks, two water parks, and more than 25 hotels. The agreement is conditioned upon Brightline’s satisfaction of certain obligations including obtaining all necessary government approvals.

“Brightline will offer a car-free connection to the millions of visitors from around the state and the world who plan to make Walt Disney World Resort part of their vacation plans,” said Patrick Goddard, president of Brightline. “Our mission has always been to connect our guests to the people and places that matter, and Walt Disney World Resort is a tremendous example of this.”