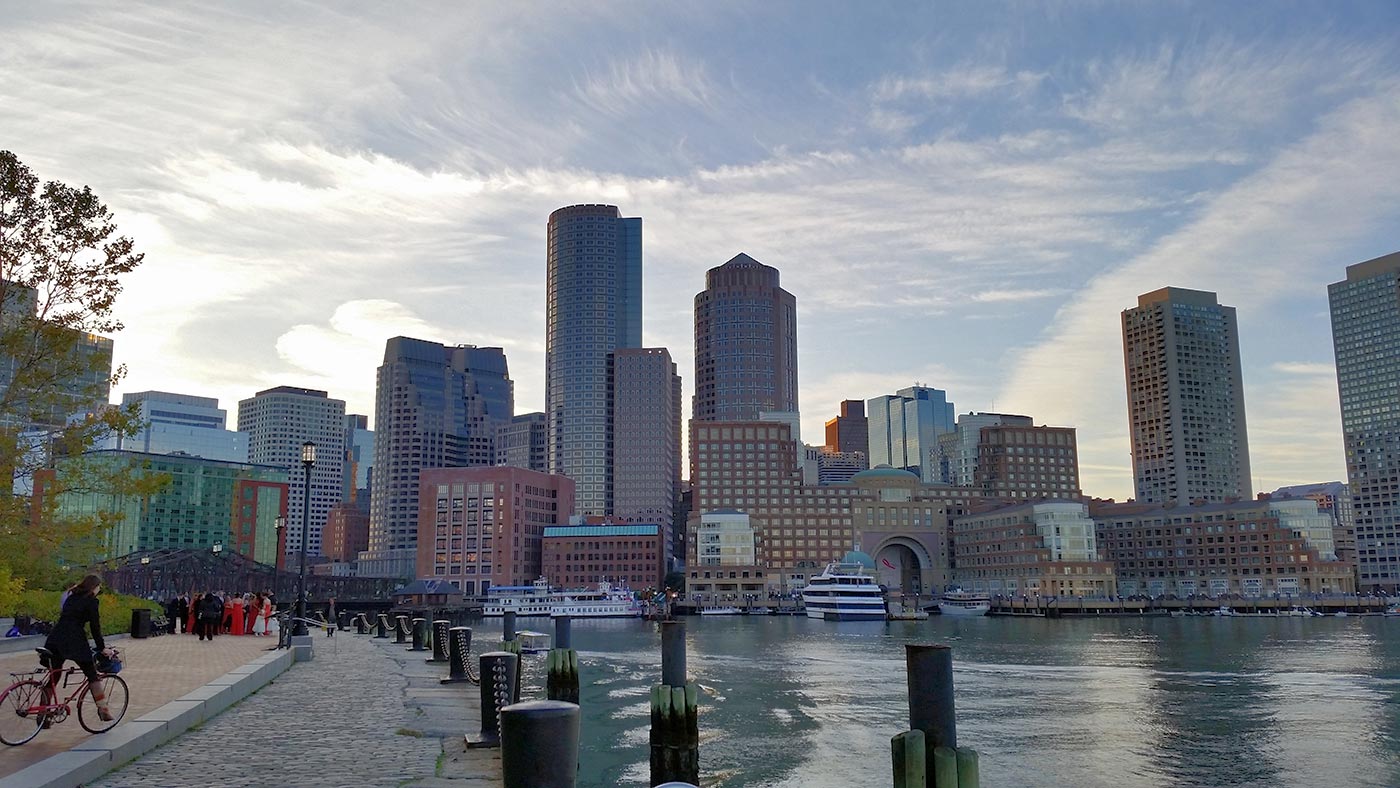 “These new routes, along with our existing flights to San Francisco and Los Angeles, means that beginning next fall Delta will offer service to the five top business markets requested by our corporate customers.”

Additionally, in partnership with Massport, Delta plans to assume operations at all gates at Logan’s Terminal A by the third quarter of 2019.

Delta also plans by 2020 the expansion of its Delta Sky Club near gate A18, including new showers, expanded seating and a reimagined food and beverage area.

“Delta is uniquely positioned to take Boston to the world in 2019,” said Charlie Schewe, Delta’s Director — New England Sales. “Our broad service and award-winning products in the airport and on board our aircraft further cement Delta as Boston’s No. 1 global carrier taking Bostonians to the destinations they value most — both domestically as well as internationally.”

Together with its SkyTeam and joint venture airline partners, Delta will serve 58 destinations effective fall 2019.  Delta and its partners offer the most international seats from Boston including new and expanded services beginning this spring:

Starting April 2019, Delta and partners are adding three international and four domestic destinations for Boston customers, with frequency increases in another seven markets.

*Service will be available for sale on December 22, 2018
**First full day of operations; first flight on September 8

Photo of the Week: December 9