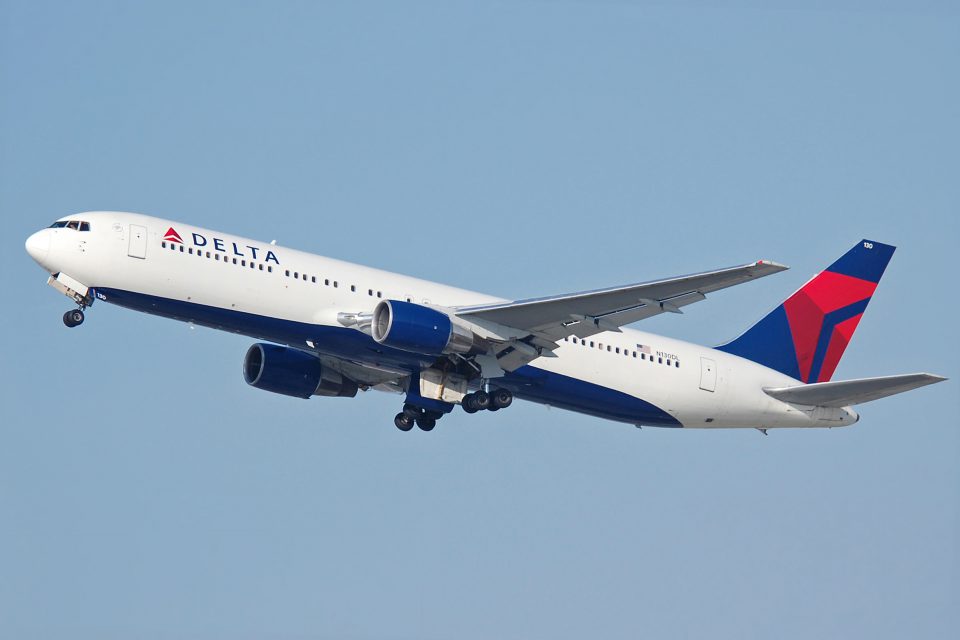 Starting May 25, 2017, Delta will introduce nonstop seasonal service between Dublin Airport and Boston Logan International Airport. This flight will complement Delta’s existing services to Dublin from New York-JFK and Atlanta.

Also on May 25, the airline will begin serving Portugal when it launches a daily seasonal flight between New York’s John F. Kennedy International Airport (JFK) and Lisbon Airport, and will resume flights to Berlin with the launch of nonstop service between JFK and Tegel Airport.

All flights will operate in conjunction with Delta’s joint venture partners Air France-KLM and Alitalia.

“We are pleased to offer nonstop service from New York to both Lisbon and Berlin for the summer 2017 season, enabling Americans to enjoy two popular European destinations during some of the busiest travel months,” said Henry Kuykendall, Delta’s Vice President-New York. “Both cities have seen an increase in U.S. visitor numbers over the past several years, and Delta is pleased to help contribute to this growth through greater connectivity at JFK.”

Thomas P. Glynn, CEO of Massport in Boston, said: “Delta’s new service to Dublin will enhance the already strong bond between Ireland and New England while opening up new opportunities on both sides of the Atlantic.”

Luis Araújo, President of VisitPortugal, the National Tourism Authority of Portugal, said: “Visit Portugal is excited about the prospects for this new connection from New York to Lisbon as American tourists discover the country’s riches and its welcoming people.”

JetBlue To Launch Flights Between Buffalo and Los Angeles