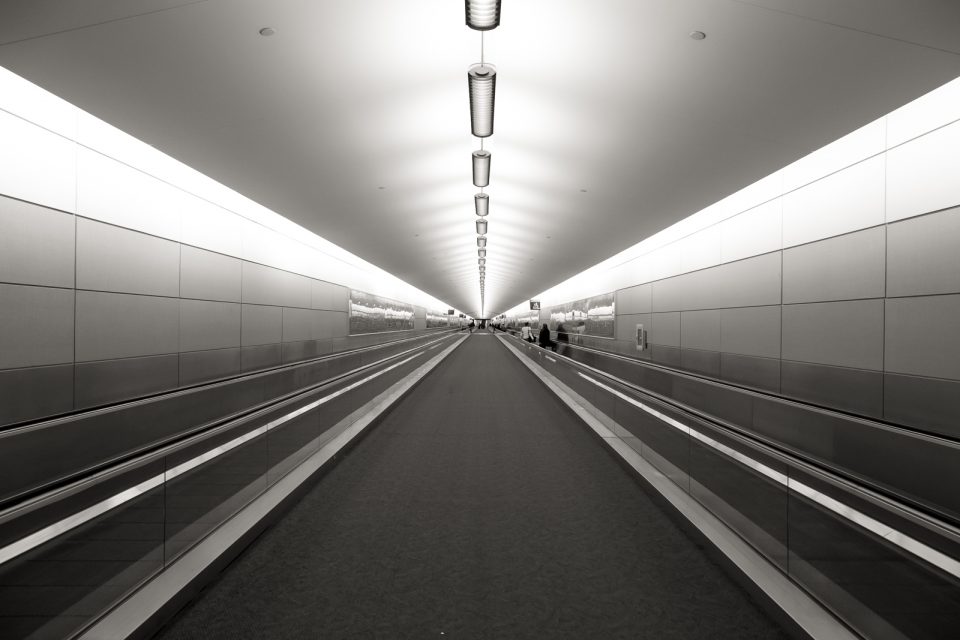 Back in February of this year when United Airlines announced their drastic cutbacks at Cleveland’s Hopkins International Airport, many travelers questioned if Cleveland would turn into another St. Louis or Pittsburgh airport after they both lost their hub status’ after American Airlines purchased TWA (St. Louis was a major TWA hub) and US Air dehubbed Pittsburgh.  Throughout spring and into summer, United is cancelling service between Cleveland and over 40 cities throughout the United States.

Three routes that United is ending service on, Delta has announced they are adding.  Delta will soon be adding service to and from Cleveland to Indianapolis, Raleigh and Hartford, CT.

Lastly, Air Canada has announced that they are increasing their service between Cleveland and Toronto.

So while United is cutting a vast majority of their offerings at Cleveland, there is a little bit of light at the end of the tunnel with the additional services of three different airlines.

Delta Air Lines: Bringing Humanity Back to the Skies