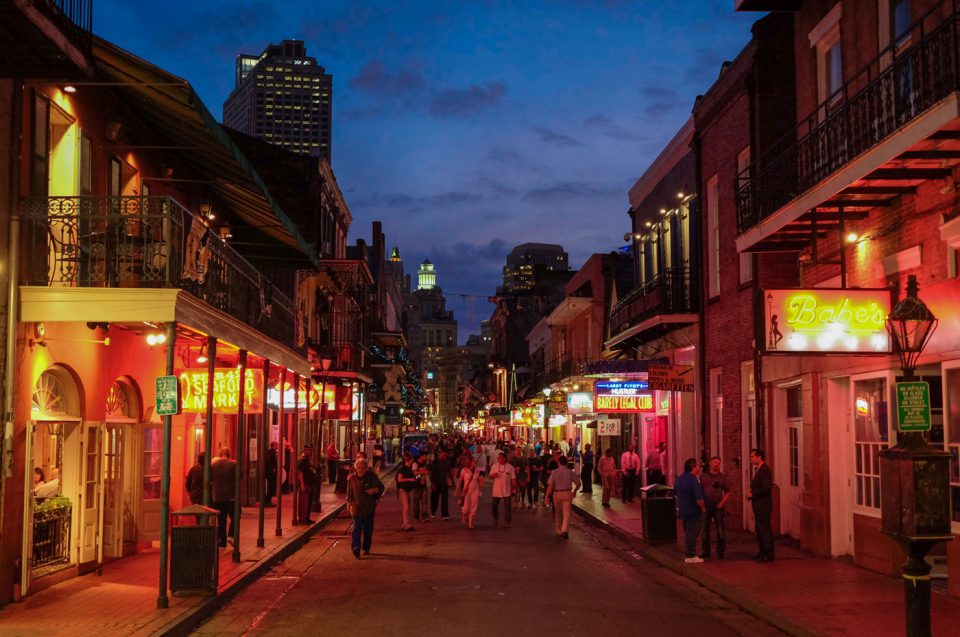 ‘The Big Easy’ will soon be easier to reach than ever before with British Airways’ new route to New Orleans.  Starting March 26, 2017 British Airways will launch a four times a week service from London’s Heathrow and will be the only airline flying direct between Europe and the Louisiana city.

Sean Doyle, Director of Networks and Alliances, said “We are really excited to be adding New Orleans to British Airways’ extensive global network. It’s a city that boasts an iconic music and arts scene and plays host to more than 130 festivals a year, including the world famous Mardi Gras.

“Holidaymakers can enjoy the jazz and blues music trails, visit the historic sugarcane plantations, cruise down the Mississippi River or relax on the unspoilt Gulf Shores and Orange Beaches which are just a short drive away. More than 80,000 visitors head to Louisiana and New Orleans every year and we are confident this route will be a big hit with British tourists as well as business travellers.”

The flights will run on Mondays, Wednesdays, Fridays and Saturdays with the BA225 departing from London Heathrow at 3:40 p.m. and arriving in to Louis Armstrong New Orleans International Airport at 7:40 p.m., while the BA224 will leave New Orleans at 9:10 p.m., arriving into London at 12:00 noon the next day.  The route will be operated by a three-class Boeing 787-8.

To book your adventure, visit ba.com.

The Science Behind Pixar Exhibition Now Open in Los Angeles