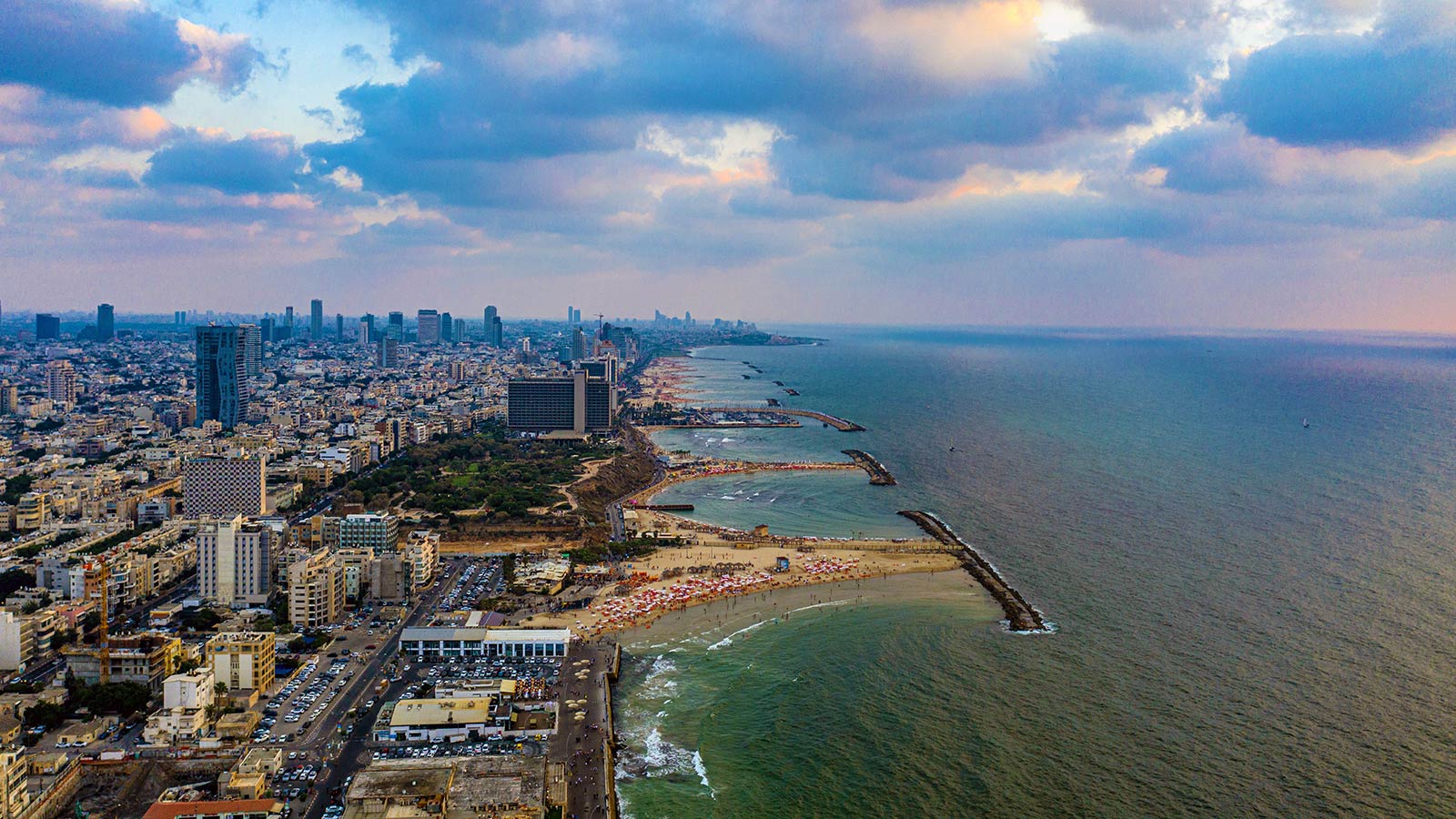 American Airlines is strengthening its commitment to its Miami hub with the announcement of two new international routes to Tel Aviv and Paramaribo, Suriname. American will also add two new domestic routes and expanded capacity on other routes from Miami this summer.

Starting June 4, American will launch tri-weekly service from Miami to Tel Aviv. The new route will complement American’s two other routes to Tel Aviv from Dallas-Ft. Worth, and recently announced, New York City (JFK). The route will operate on a Boeing 777-200 with Flagship Business, Premium Economy, and Main Cabin offerings. American intends to offer Kosher meals for pre-order and kosher wine on board.

Beginning in July, American will also be the first and only U.S. carrier to offer nonstop service to Paramaribo, Suriname. Flights will operate five times per week on an Airbus 319, with a convenient schedule for customers traveling across the United States to connect through MIA. As a new destination for the airline, Suriname becomes the ninth country served in South America.

“American has always been the biggest and best in Miami with more flights to more places than any other carrier, and as demand recovers, we’ll be even bigger and better than ever before,” said Brian Znotins, American’s Vice President of Network Planning. “Our new service to Tel Aviv and Paramaribo are the start of further growth in Miami, and as the city grows and expands, American will do the same.”

This spring and summer, American will expand frequencies from Miami to the Caribbean and Latin America. For example, Port-au-Prince (PAP) will increase to five daily flights beginning in April, along with one daily flight from Fort Lauderdale starting April 2. Flights to Santiago (STI) and Santo Domingo (SDQ) in the Dominican Republic will increase to operate four and seven daily flights, respectively.

Beginning June 5, American will launch Saturday service from Miami to both Little Rock and Portland, Maine. This is the first time American will operate this service during the summer months, providing more options for customers in Little Rock and Portland to visit sunny South Florida or connect seamlessly on to one of the many destinations in Latin America and the Caribbean.

“Since establishing our Miami hub in 1989, American’s commitment to our community and to our team has not wavered,” said Juan Carlos Liscano, American’s Vice President of Operations for Miami, the Caribbean and Latin America. “Throughout the pandemic, we have continued to strengthen our capacity in Miami to match demand in Latin America and the Caribbean. With new international destinations launching this year — Tel Aviv and Suriname — two new domestic destinations — Little Rock and Portland — and additional flights to key destinations in the Caribbean, we look forward to further deepening our ties to Miami.”

American has continued to increase its capacity to Latin America and the Caribbean by upgauging aircraft and adding more service. This summer, American is planning for 16% more capacity to the region from Miami compared to 2019.

Responding to significant demand for travel to Latin America and the Caribbean, American will double capacity in Colombia and Peru, while increasing more than 50% capacity in Ecuador and 24% capacity to Central America compared to 2019. This summer the airline is also adding service to the region from its hubs Charlotte, Dallas-Fort Worth, and Los Angeles. Caribbean additions include a new destination to Samana (AZS), operated seasonally from Charlotte, as well as seasonal service from Dallas-Ft. Worth to St. Maarten (SXM) and St. Lucia (UVF). New routes to Mexico include service from Dallas-Ft. Worth to Merida (MID), as well as from Los Angeles to Cancun (CUN).

All flights will be available for purchase starting February 15. For more information, including schedules and fares, visit aa.com.