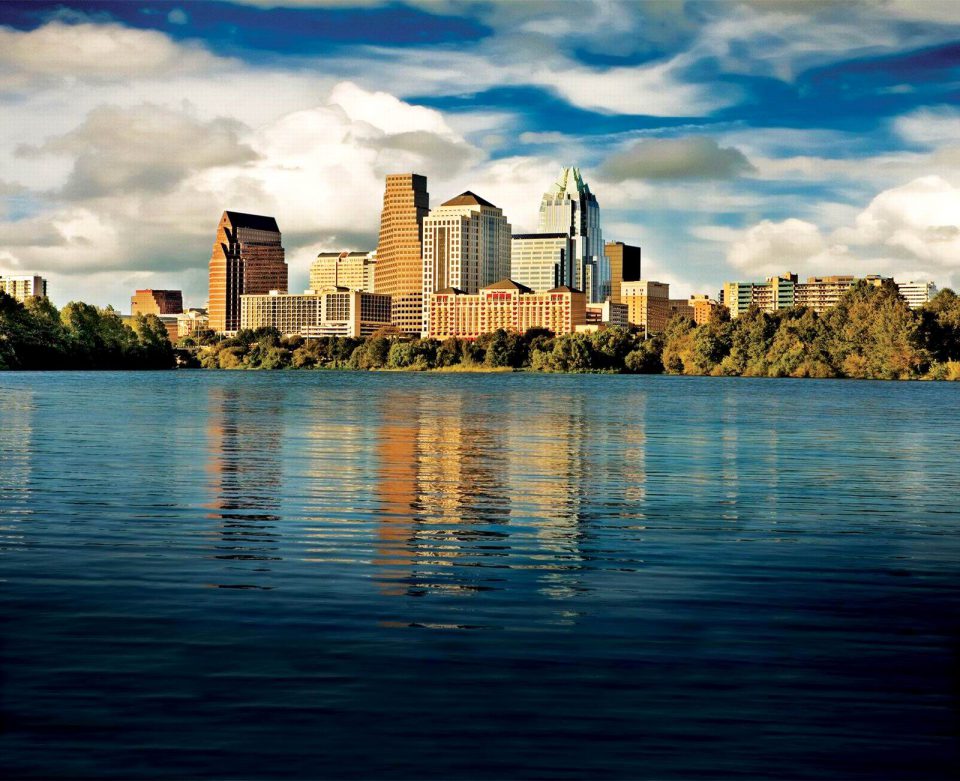 Last year, Alaska expanded its presence at LAX by adding 12 new routes. With the addition of the new Austin route, Alaska will offer nonstop flights to over 40 destinations from LAX. The new flight to the Texas capital city will join Alaska’s other nonstop flights from Seattle, Portland, San Francisco, San Jose, CA, and San Diego. The LAX-Austin route will feature the E175 aircraft with two-by-two seating in the Main Cabin, along with both First Class and Premium Class.

The new daily flight between San Diego and New York’s JFK is part of Alaska’s overall growth plan between the West Coast and the Northeast. This coming spring, Alaska will also fly from San Diego to both Newark and Boston. The San Diego-JFK route will feature the Boeing 737 aircraft with Main Cabin, Premium, and First Class options.

Tickets for all flights are now available for purchase at alaskaair.com.