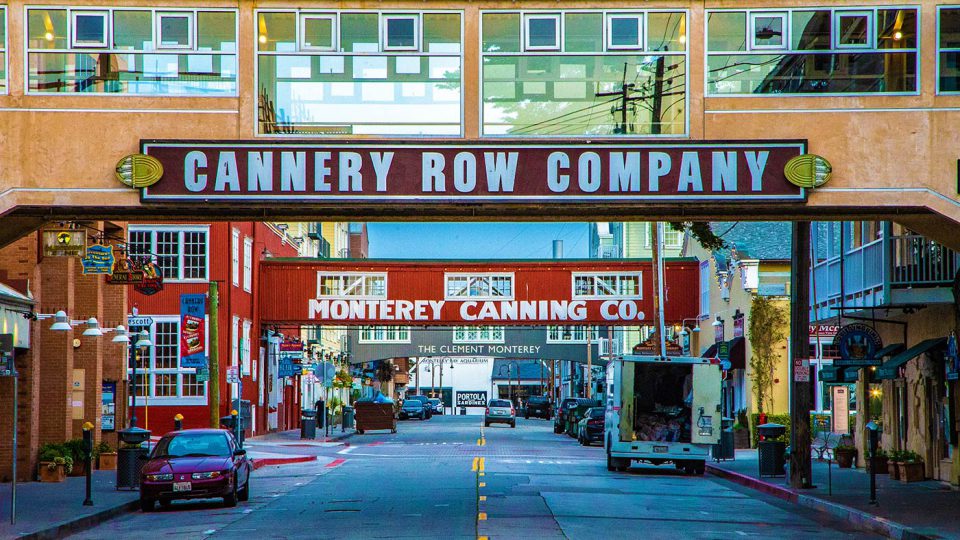 “We’re working hard to connect destinations where our guests want to fly along the West Coast,” said David Besse, Alaska’s manager of network planning. “Our customers throughout the Central Coast won’t have to drive several hours to catch a flight from other Bay Area airports. They can stay close to home and fly directly to Seattle, and connect with all the possibilities at our hometown hub.”

Monterey will be Alaska Airline’s 92nd nonstop destination out of Sea-Tac. The new Seattle flight will complement Alaska’s daily flights between San Diego and Monterey.

“This is a great day for the Central Coast. We’re excited to welcome Alaska Airlines and its service to Seattle to our community and our region,” said Michael La Pier, Executive Director of Monterey Regional Airport. “Our travelers have been asking for this new service for some time. We’re very pleased that Alaska has expanded our partnership and shown confidence that we can and will support this new route.”

Tickets for the new Seattle-Monterey service are now on sale. Visit alaskaair.com for more details.