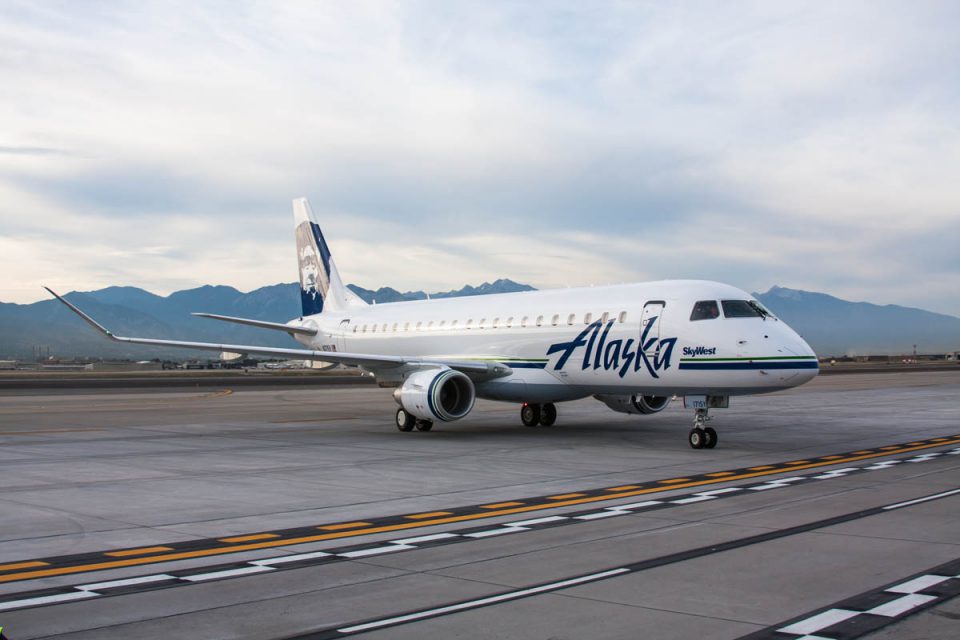 Alaska will fly the routes with 76-seat E175 jets, operated by SkyWest Airlines, which features 12 seats in first class, 12 seats in premium class and 52 seats in the main cabin. The E175 boasts cabin dimensions on par with a mainline jet. Onboard amenities include Wi-Fi Internet access, and Alaska Beyond Entertainment, which includes free and premium entertainment direct to customer devices and power outlets in the first class cabin.

*All times based on local time zones

Photo of the Week: January 1