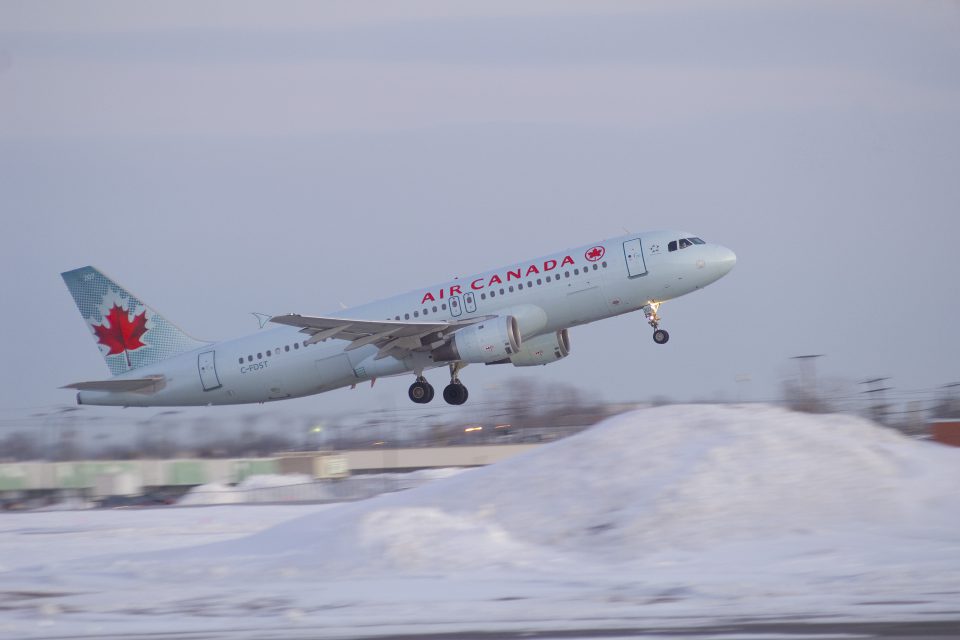 “Air Canada is the foreign carrier operating the most flights to the U.S., carrying the most customers and serving the most destinations. As such, we are pleased to strengthen our market presence, particularly as the U.S. is the top destination for Canadian travelers andCanada is one of the most popular destinations for Americans. For those traveling onward in the U.S. these new routes strengthen Air Canada’s connections with major hubs of its partner United Airlines, including Houston, Denver, San Francisco and Washington-Dulles, giving customers more travel options and convenient connections throughout the U.S. andLatin America,” said Benjamin Smith, President, Passenger Airlines, at Air Canada.

“These new routes will also support our international expansion by making it easier for international travelers flying to and from the U.S. to connect to Air Canada’s global network through its major Canadian hubs. International travelers are increasingly finding that connecting through Canada on Air Canada is the most convenient way to fly to and from the U.S. and between the U.S. to both Europe and Asia. Not only do our hubs offer some of the shortest elapsed travel times, they also provide international travelers seamless connections and Air Canada’s Four-Star service, featuring lie-flat seats in International Business Class, a Premium Economy cabin on select flights, and seatback In-Flight Entertainment throughout all aircraft. All flights provide for Aeroplan accumulation and redemption, Star Alliance reciprocal benefits and, for eligible customers, priority check-in, Maple Leaf Lounge access at our hubs, priority boarding and other benefits.”

The new routes announced today will be operated by Air Canada mainline, Air Canada rouge and Air Canada Express aircraft. All routes will operate year-round except where indicated by (*).

Lighting Vancouver’s Sky Up with the Celebration of Light