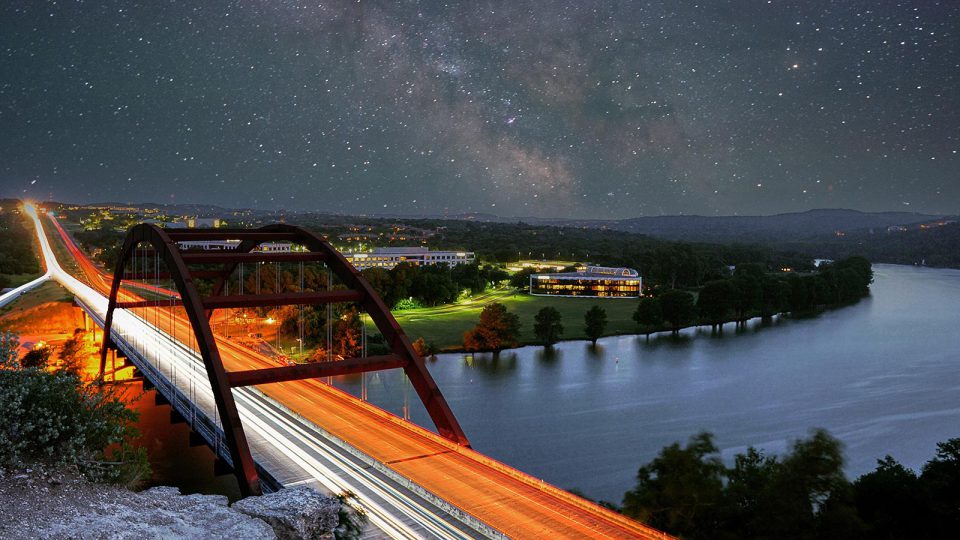 This summer, American Airlines and its partners are making it even easier for travelers to see the stars at night that are big and bright, deep in the heart of Texas. American is adding 10 new, returning, and seasonal routes to Texas’ capital city Austin. American is also introducing four new codeshare routes with West Coast International Alliance partner Alaska Airlines for flights beginning May 6.

“American is eager to expand in Austin alongside the exponential growth of the region, and we’ll be the easiest airline to do business with as we continue to grow,” said Brian Znotins, American’s Vice President of Network Planning. “Customers have been asking for more service to Austin, and today we’re answering the call. These routes not only provide opportunities for companies to get back to business and for leisure travelers to enjoy the excitement of Austin, but also connect Central Texans with new leisure destinations they desire.”

Three new seasonal routes will connect Austin with Aspen, Destin-Fort Walton Beach, and Los Cabos, Mexico. Flights on these three routes will operate on Saturdays only.

“Austin is a vibrant technology hub where companies like Oracle are growing, investing and innovating for the future,” said Rita Visser, Director of Global Travel Sourcing, Oracle. “We look forward to relying on American Airlines’ additional routes to support not just employees traveling to our new Austin headquarters, but also our customers and partners who are building their businesses with Oracle Cloud.”

American, along with its partners, Alaska Airlines, British Airways, and JetBlue will serve 19 of the 25 largest markets from Austin. American and Alaska will continue to enhance their relationship with new codeshare routes from AUS to San Diego, San Francisco, Portland, Oregon, and will introduce domestic codeshare on service between Austin and Seattle.

For complete details, including fares and schedules, visit aa.com.

Photo by Justin Lauria on Unsplash