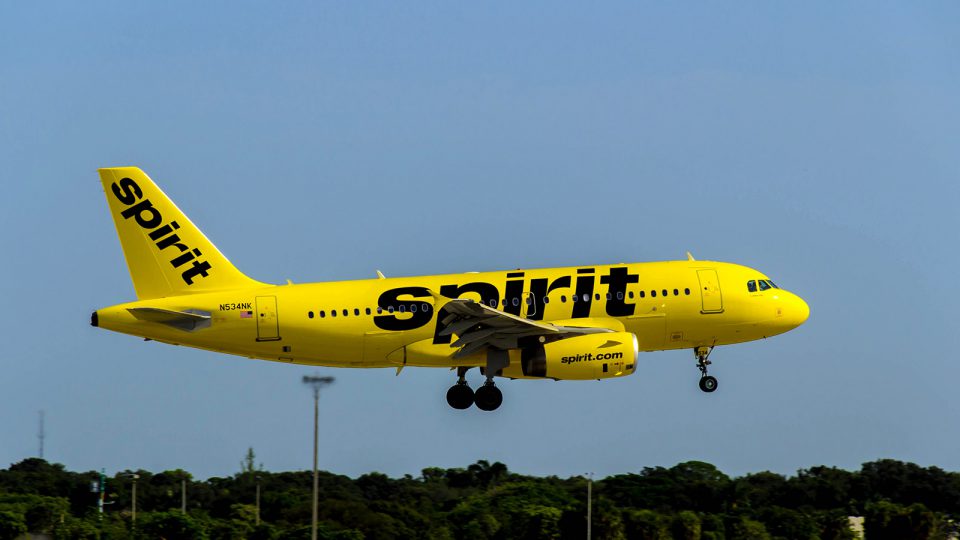 As air carriers continue to announce new destinations and new routes, Spirit announced that it will add new routes from both Louisville, starting in May and from Milwaukee starting in June.

Spirit announced plans to add Louisville—one of the fastest-growing cities in the country—to its route map with nonstop daily service to four cities. Spirit plans to inaugurate service from the Louisville Muhammad Ali International Airport on Thursday, May 27, with flights to Fort Lauderdale, Orlando, Las Vegas, and Louisville’s only nonstop flight to Los Angeles.

“It’s time to bring the best value in the sky to Louisville,” said John Kirby, Vice President of Network Planning for Spirit Airlines. “Plus, we’ll get to introduce travelers to the Derby City’s mix of outdoor beauty, art and history, not to mention the bourbon.”

Kirby continued, “We’ve had our eye on Milwaukee for a long time, and we’re excited to bring our unique value proposition to the Brew City. It’s a win-win because our Badger State Guests and fliers can experience Milwaukee’s great festivals and sports scene and enjoy fun outdoor activities just in time for summer.”

Fort Lauderdale, Las Vegas, and Orlando are three of Spirit’s biggest cities, which means nonstop flights from both Milwaukee and Louisville come with convenient connections to additional destinations throughout the Spirit network. Fort Lauderdale also serves as one of Spirit’s biggest international gateways to the Caribbean and Latin America, providing access to numerous countries.

American Adds 10 New Routes from Austin Starting in May

The Los Angeles Times’ The Taste Arrives This Weekend