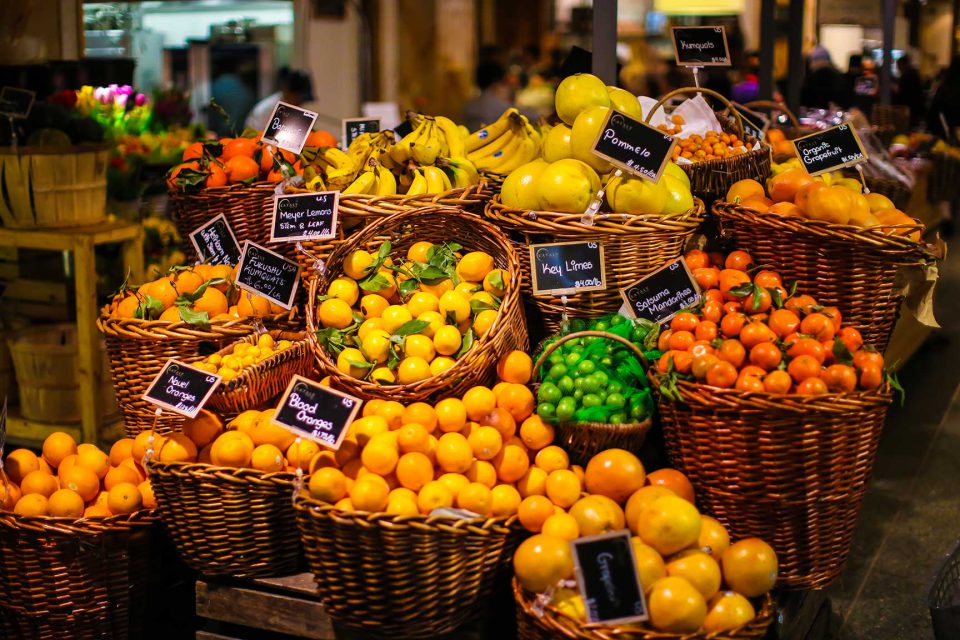 With more than 10 years under its’ belt, the Eataly brand continues to expand throughout the world. When Oscar Farinetti opened the first Eataly in Torino in 2007, his goal was to create a place to eat, shop, and learn about high-quality food, all under one roof. He was inspired by the time-honored Mediterranean marketplaces, where one would wander from stall to stall: tasting different specialties, buying ingredients, and talking with the shopkeepers.

In partnership with kitchen talents such as Mario Batali and Lidia Bastianich, Eataly New York opened at 200 Fifth Avenue in August 2010. Batali described the New York: Flatiron location as a “grocery store with tasting rooms.” Expansion in the United States continued in 2013 with the opening of Eataly Chicago in 2013, the New York: Downtown and Boston locations in 2016, and most recently, their first-ever west coast location in Los Angeles. In 2018, a location in Las Vegas’ Park MGM is expected to open and a variety of additional locations throughout the world are planned that include London, Montréal, and Sydney to mention a few.

With the opening of the LA location, Eataly now has 39 locations across the world. While each location shares the same base values, each Eataly is uniquely tailored to its home state, city, and neighborhood. Each Eataly store in the world is dedicated to a theme: a piece of history, an influential person, an idea. Eataly Roma is an homage to beauty, Eataly Smeraldo in Milano to music, Eataly Istanbul to history. The Los Angeles Eataly: is dedicated to water and its preservation.

The Los Angeles Eataly is located in the Westfield Century City center and features three restaurants (with a fourth to be revealed soon), nine take-away counters and, two caffès. After tasting a variety of regional dishes, it’s time to explore the marketplace. Spread across the 67,000-square-foot market, where you’ll find more than 10,000 products. For the first time, about 20 percent of the products are local. Eataly experts worked to source high-quality food and drink from small sustainable farmers and wineries throughout California to be offered alongside the artisanal Italian products.

The Science Behind Pixar Exhibition Now Open in Los Angeles