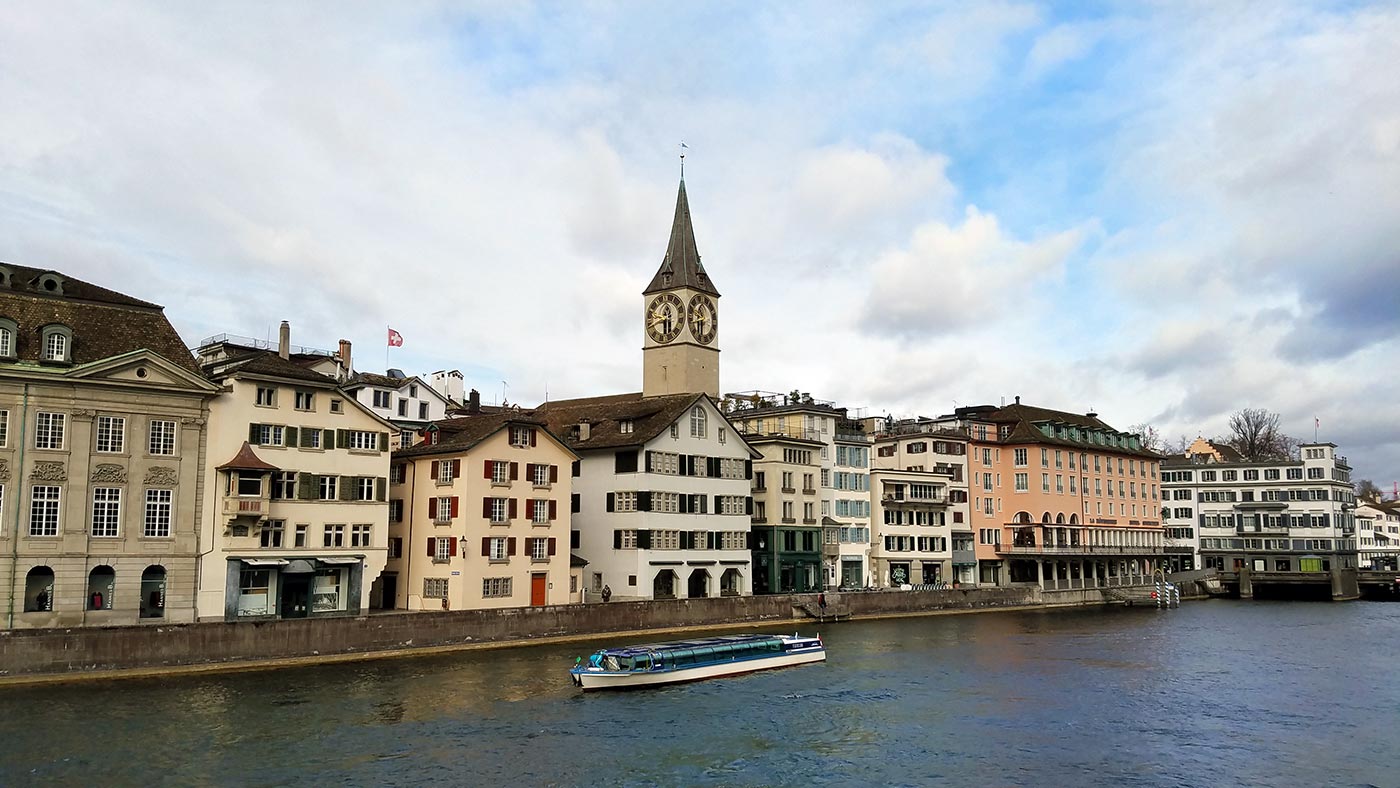 “United’s global network is a tremendous source of pride for our employees and loyal customers – we’re always looking for ways to grow and expand our network to connect our customers to more destinations around the world,” said United’s International Network Vice President Patrick Quayle. “These new additions help position United as the airline of choice for customers planning their business or leisure travel.”

Starting this December, United is adding Curacao to its Caribbean route network and enabling customers access to all of the ABC islands, including Aruba and Bonaire. Curacao, United’s 21st island destination in the Caribbean, will operate on Saturdays beginning December 7, 2019, with Boeing 737-700 aircraft, subject to government approval.

Beginning May 2, 2020, United will offer customers daily nonstop service between New York/Newark and Nice, France – the gateway to the French Riviera. The airline will operate service to Nice with its premium Boeing 767-300ER aircraft featuring 46 United Polaris business class seats.

In addition, beginning May 20, United will be the only airline offering nonstop daily service between the United States and Palermo, Italy, the capital city of Sicily and United’s fifth Italian destination. Service to Nice and Palermo is subject to government approval.

Offering more international service from Chicago than any U.S. carrier

Offering customers more options to get to Amsterdam and Frankfurt

In addition to United’s brand-new and extended routes from its New York/Newark gateway, United announced the addition of a second daily flight between New York/Newark and Amsterdam and Frankfurt, Germany. The additional flights, beginning March 28, 2020, will enable more customers from across the United States to easily connect to Amsterdam and Frankfurt.

Originally announced as seasonal service between San Francisco and New Delhi, United is expanding the route to year-round service. United will provide business and leisure travelers nonstop access to India from the U.S. West and East Coasts. United will operate its first nonstop service from the U.S. West Coast to India with a Boeing 787-9 Dreamliner aircraft beginning December 5, 2019.

Planning a European summer getaway has never been easier

The only airline to fly nonstop between the U.S. and Cape Town, South Africa

Announced in April of this year, United will begin operating the first-ever nonstop service between New York/Newark and Cape Town, South Africa, on December 15, 2019, with Boeing 787-9 Dreamliner aircraft. United’s new service decreases the current travel time from New York to Cape Town by more than four hours and will provide customers from more than 80 U.S. cities with easy, one-stop access to Cape Town at United’s New York/Newark hub.

For complete details on any of these flights, visit United.com.

The “Golden Age” of the Jet Era Returns to NYC