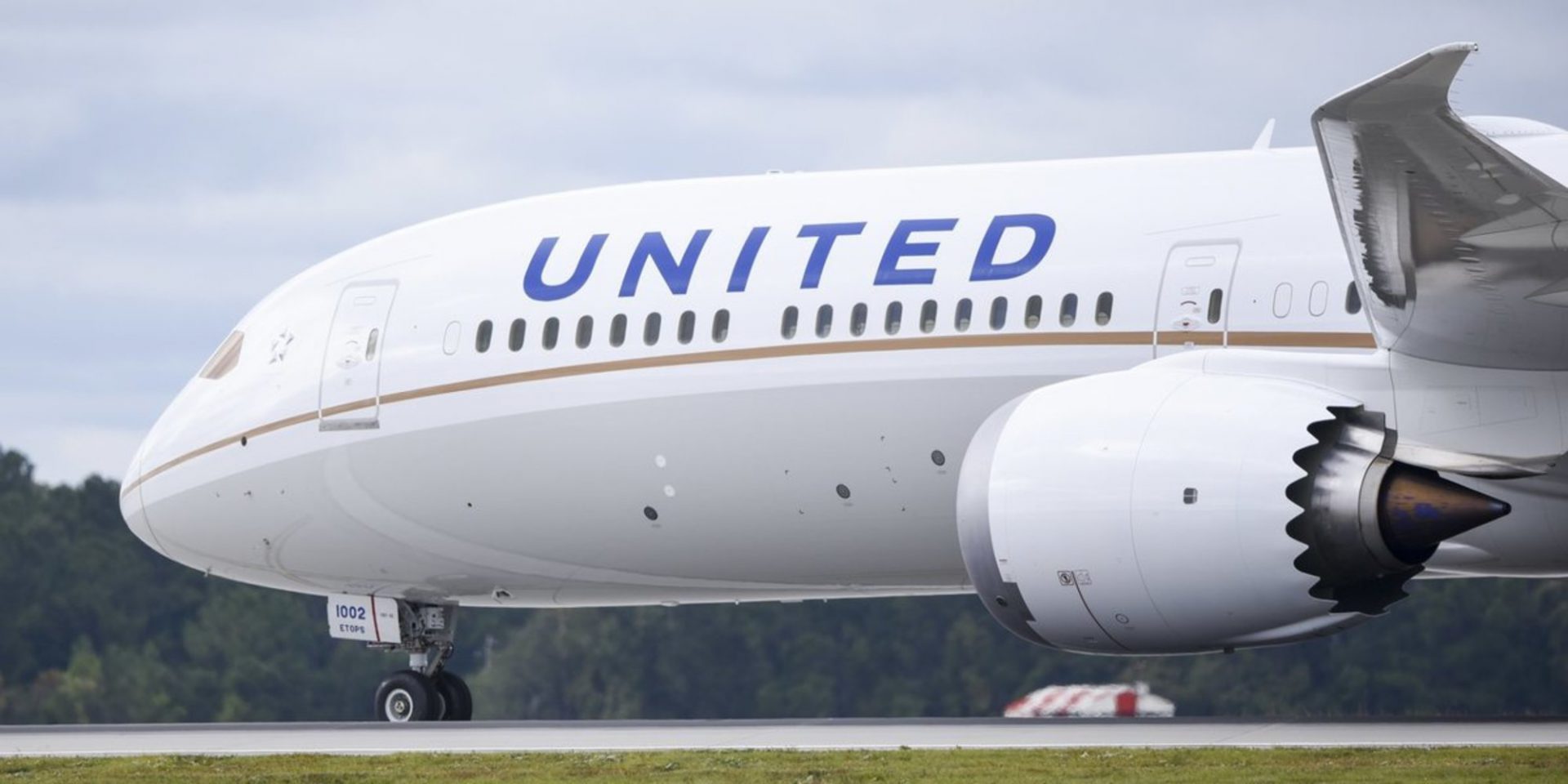 United Airlines announced it will operate its newest Boeing 787-10 Dreamliner on six trans-Atlantic routes from its New York/Newark hub beginning in March 2019. United was the first North American airline to take delivery of the 787-10, and is also the first airline in the world to have the entire family of Boeing’s 787-8, 787-9 and 787-10 Dreamliners in its fleet. United’s 787-10 features 44 United Polaris ® business class seats, 21 United® Premium Plus seats, 54 Economy Plus seats and 199 standard Economy seats. Tickets will be available for purchase on December 3, for travel beginning March 30, 2019.

“United is proud to offer more seats between New York and Europe than any other carrier and our Boeing 787-10 aircraft based in New York/Newark will enable us to connect even more New York City customers to Europe and beyond,” said Patrick Quayle, United’s Vice President of International Network. “We are thrilled to announce six international cities that will be served with this aircraft and we look forward to offering our customers all of the comforts and services of our most advanced aircraft.”

Investing in customer-friendly advancements onboard

In addition to United’s signature all aisle access Polaris business class and United Premium Plus seats, United is investing in several customer-friendly advancements onboard. The aircraft features updated lighting patterns that mimic sunrise and sunset and are designed to help customers in each cabin fall asleep and wake up more adjusted to new time zones. A brand new seatback entertainment system is also available at every seat, which includes:

United previously announced its first 787-10 aircraft will begin operating between New York/Newark and Los Angeles and San Francisco in January 2019.

Photo of the Week: November 18

Thanksgiving Travel 2018: By The Numbers