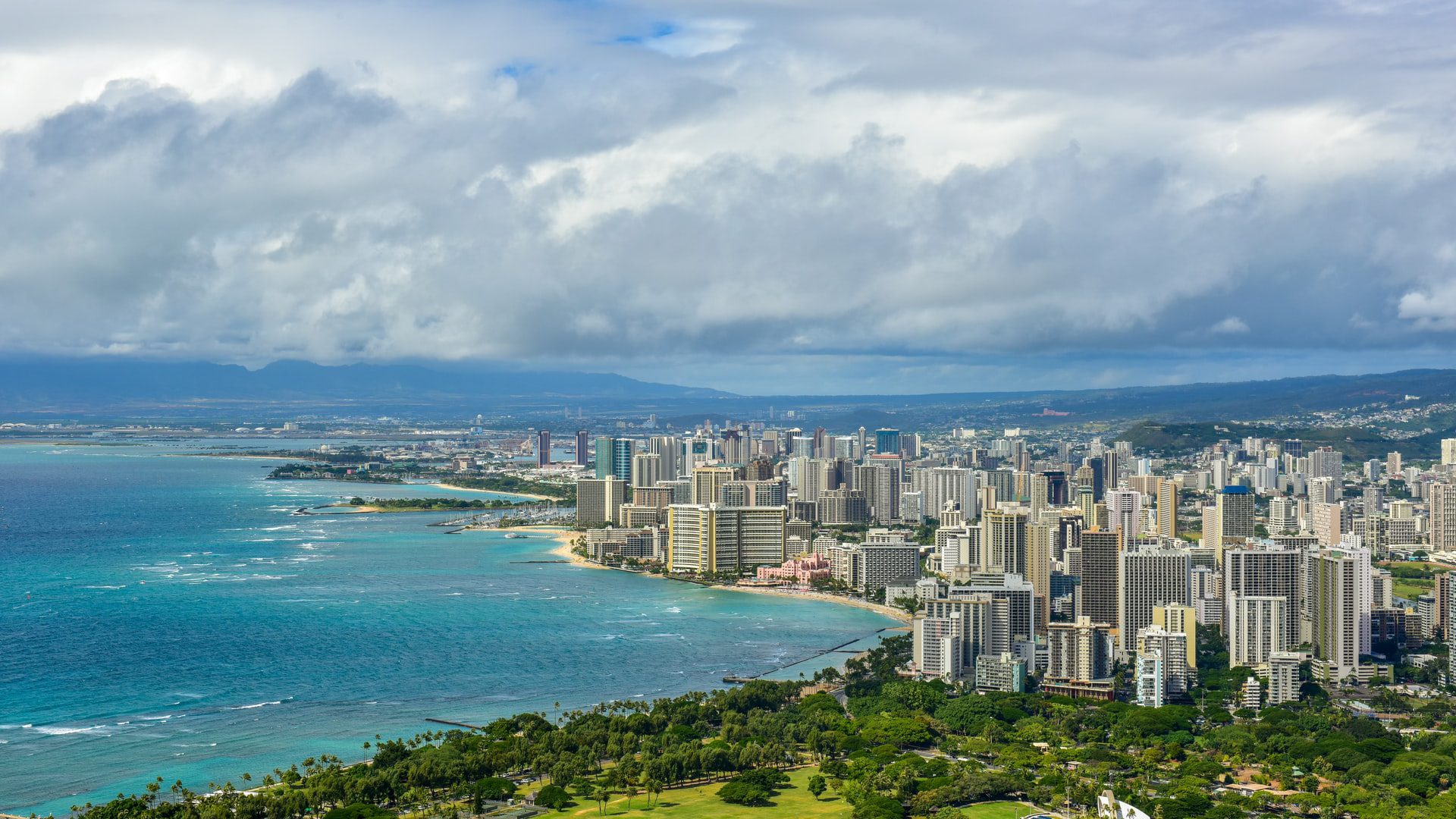 United Airlines announced it will add another Hawaii route from Southern California starting May 6 when it adds a nonstop flight between Orange County/John Wayne and Honolulu. United also recently announced new routes starting June 3 between Chicago and Kona and New York/Newark and Maui.

With the additional new flights, United will offer nonstop service on more than 20 routes between the mainland and Hawaii. With the introduction of the route from Orange County, United will serve Honolulu from eight cities on the mainland including Los Angeles, Chicago, Houston, and Washington D.C.

“We know customers are dreaming of summer getaways and we want United to be their top choice for travel to Hawaii,” said Patrick Quayle, United’s vice president of International Network and Alliances. “Our new Hawaii routes from Chicago, Newark, and Orange County, in addition to the dozens of flights United already operates from the mainland to Hawaii, offer travelers even more options, greater convenience, and shorter travel times to the fantastic outdoor offerings Hawaii has to offer.

United recently announced that passengers traveling to Hawaii who have a valid negative COVID-19 test can show their results before boarding to save time and skip document screening lines upon arrival.

United’s Orange County – Honolulu service will be available for purchase on united.com starting today. Schedules, aircraft, service classes, and on board services are subject to change.