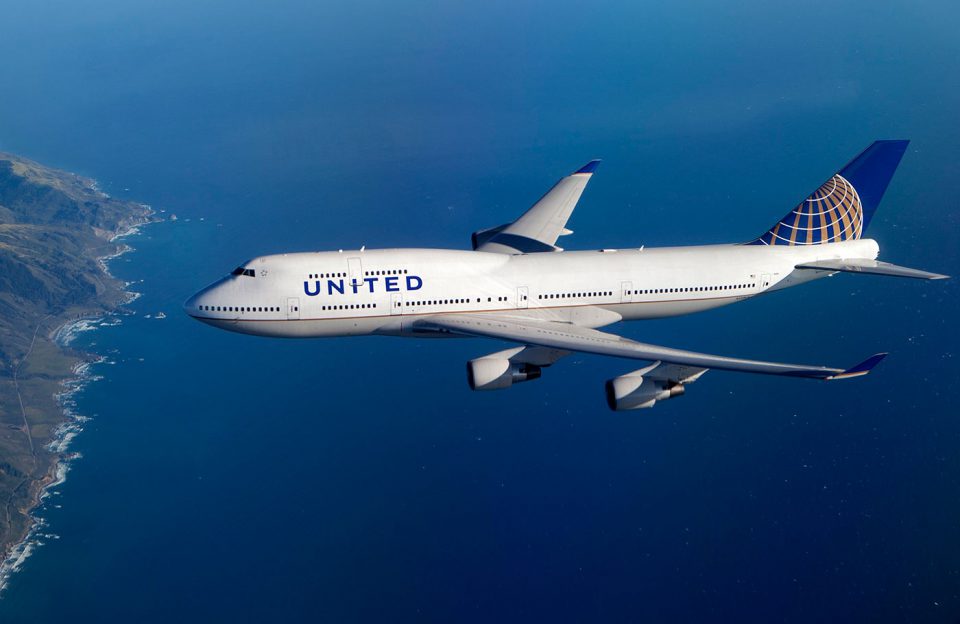 Today, United Airlines flew – for the final time – a Boeing 747 aircraft, the jumbo jet with the unmistakable silhouette that once represented the state-of-the-art in air travel.

Serving as the ultimate throwback, the airline recreated the first 747 flight operated by United in 1970 for today’s historic farewell journey. Flight UA747 departed from San Francisco with service to Honolulu with more than 300 customers, employees and distinguished guests onboard.

From a 1970s-inspired menu to retro uniforms for flight attendants to inflight entertainment befitting of that first flight, the “Queen of the Skies” is being sent off in style. Seats for this flight sold out in less than 90 minutes when this farewell celebration was announced in September.

“The iconic 747 is a remarkably special aircraft that signaled a new era of air travel and was equally recognizable and beloved by our customers and crew alike,” said Oscar Munoz, CEO of United. “While today is bittersweet, we’ll continue to honor the Queen of the Skies’ game-changing legacy of connecting people and uniting the world with our next-generation of long-haul aircraft.”

The send-off began this morning at SFO with a gate party featuring a 747 gallery, 1970s costumes for use in a retro photo booth, a life-size retirement card for customers and employees to sign and of course, cake. Oscar Munozaddressed the crowd alongside State Senator Jerry Hill and executives from Boeing and Pratt & Whitney.

Upon landing in Honolulu, local employees will welcome the aircraft with final festivities to close out the historic day, including remarks from United leaders and Hawaii State Representative Henry J.C. Aquino. 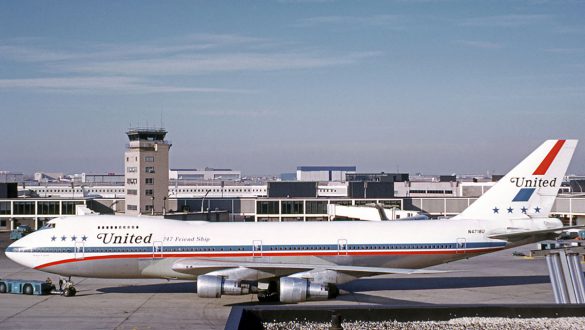 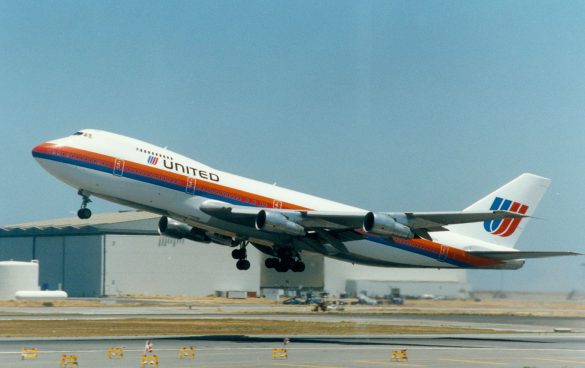 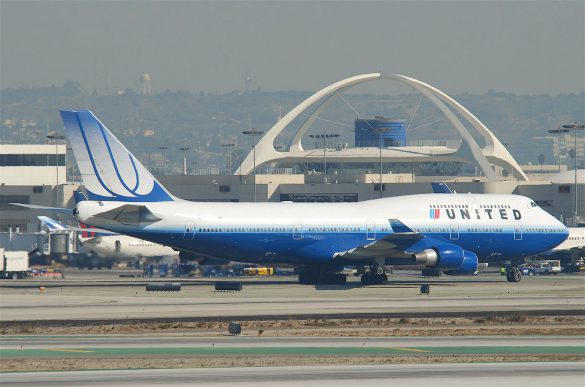 United’s 747 Through the Years

June 26, 1970:  United Airlines receives its first 747-100 complete with a christening ceremony fit for a luxury liner.

July 23, 1970:  United makes its first 747 commercial flight, with a trip from San Francisco to Honolulu.

September 1996: A 747SP previously flown by United is transformed into NASA’s SOFIA, or Stratospheric Observatory for Infrared Astronomy, which carries a 17-ton, 8-foot-wide infrared telescope mounted behind an enormous sliding door.

July 28, 2017: United schedules a special domestic flight from Chicago O’Hare to San Francisco to allow more customers to experience the Queen of the Skies.

October, 2017: United employees get a chance to say goodbye to the 747 when the aircraft goes on a farewell tour with stops at each of the carrier’s U.S. hubs.

November 7, 2017: United celebrates the retirement of the 747 with a fitting full-circle moment. A special retro event sees the aircraft flying from San Francisco to Honolulu—a nod to its first-ever flight back in 1970.

Dig Into That Po-Boy at the Oak Street Festival