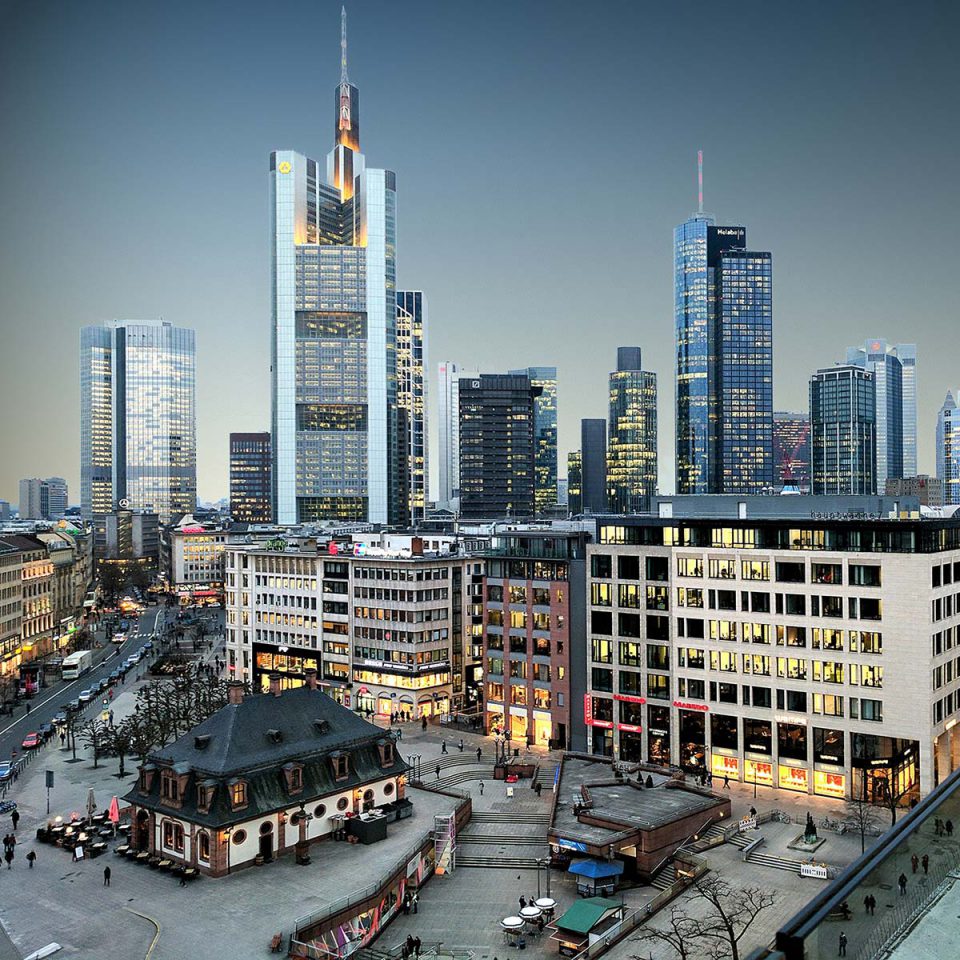 United Airlines announced, that starting May 2, 2019, it will begin daily year-round service between Denver International Airport and Frankfurt, Germany. United is the U.S. carrier with the most service to Germany this will be United’s 15th daily nonstop flight between the United States and Germany.

Flying from United’s hub at Denver International Airport, these new flights will offer connections to more than 60 cities across the Western United States including Las Vegas, Phoenix, Salt Lake City and Seattle to Frankfurt. Tickets are now available for purchase on united.com.

New route is United’s 15th flight to Germany and ninth nonstop to Frankfurt.

“United is committed to expanding our global network for our customers and our employees and we are excited to continue this growth with the addition of new service between Denver and Frankfurt,” said Patrick Quayle, United’s vice president of International Network. “From the mid-continent United States to the rest of the world, United offers customers more choice and more international flights and destinations than any other carrier.”

United Airlines has served the Denver community since 1937 and is the only airline to continuously operate service in Denver – operating 6.5 million flights and serving more than 580 million customers.

“We are appreciative to have such a great partnership with United Airlines and that they continue to grow and invest in Denver with the addition of this new year-round transatlantic service,” said DEN CEO Kim Day.

Photo of the Week: December 2

WestJet unveils its Boeing Dreamliner ‘Spirit of Canada’ to the world