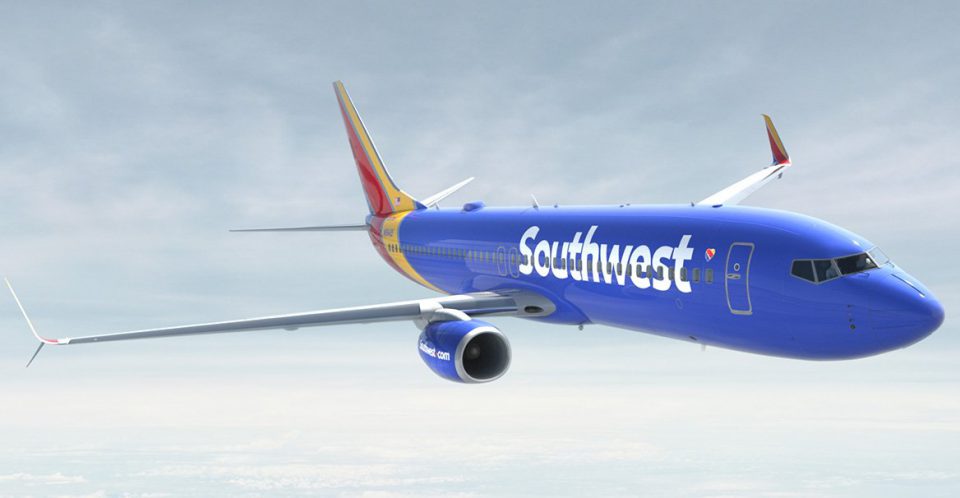 “The way we plan to serve Hawaii requires us to share these initial details now so that our facilities in the airports will be ready for all that we intend to offer,” Nealon told the gathering in Waikiki. “We’re on-track with our plans to sell tickets this year and are respectfully engaged in the process to receive FAA authorization to operate between the mainland and the Islands.”

Service is expected sometime in 2019 with flights going on sale in the latter months of 2018. Flight details including schedules will be released in the coming months.