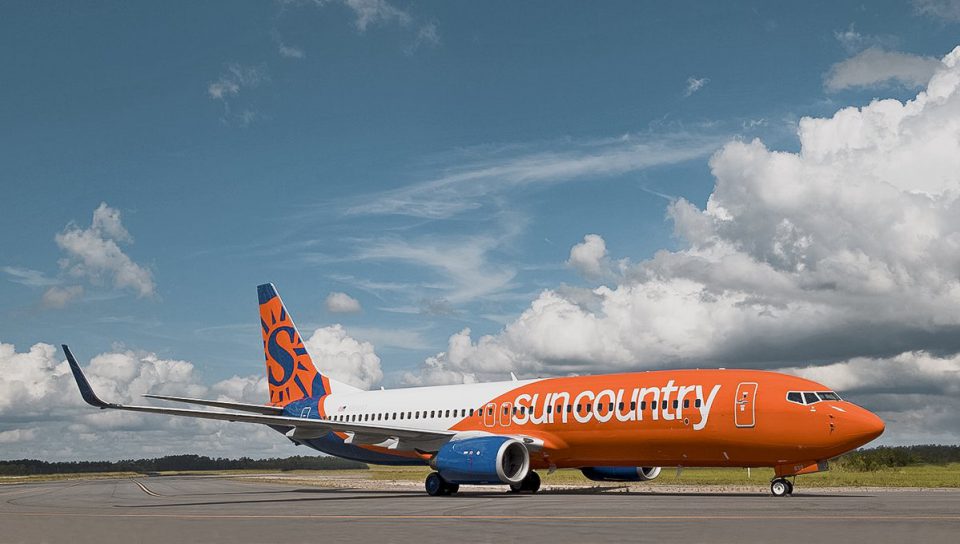 “It is a very exciting day in the history of Sun Country as we make this tremendous step forward in growing our airline,” said Sun Country Airlines CEO Jude Bricker. “This network expansion allows us to provide even more destination options to our community, create new jobs in the Twin Cities market and further our reach across the country. We look forward to bringing our mission of offering leisure travelers safe, reliable service at a great price to more people and places.”

The new routes are part of an overall growth plan for the airline that will include aircraft growth and increase the company’s Twin Cities workforce by 10 percent in 2019. The additional eight routes from MSP will be a nearly 20 percent increase in destinations the airline offers local flyers.

The airline has been experiencing record growth over the past year. Sun Country first added new routes beyond the MSP market in June 2018, bringing on service from Dallas-Fort Worth, Madison, WI, Portland, OR, and St. Louis, which brought the network at the time from 53 to 64 nonstop routes. Nashville was added in August 2018, and this announcement, the airline will operate a total of 86 routes across 53 airports, which marks a nearly 40 percent growth in routes served since June 2018.

It’s Never Too Early to Start Planning Your Next Vacation

Buy One, Get 50 Percent off Companion Fare on Amtrak in the Northeast