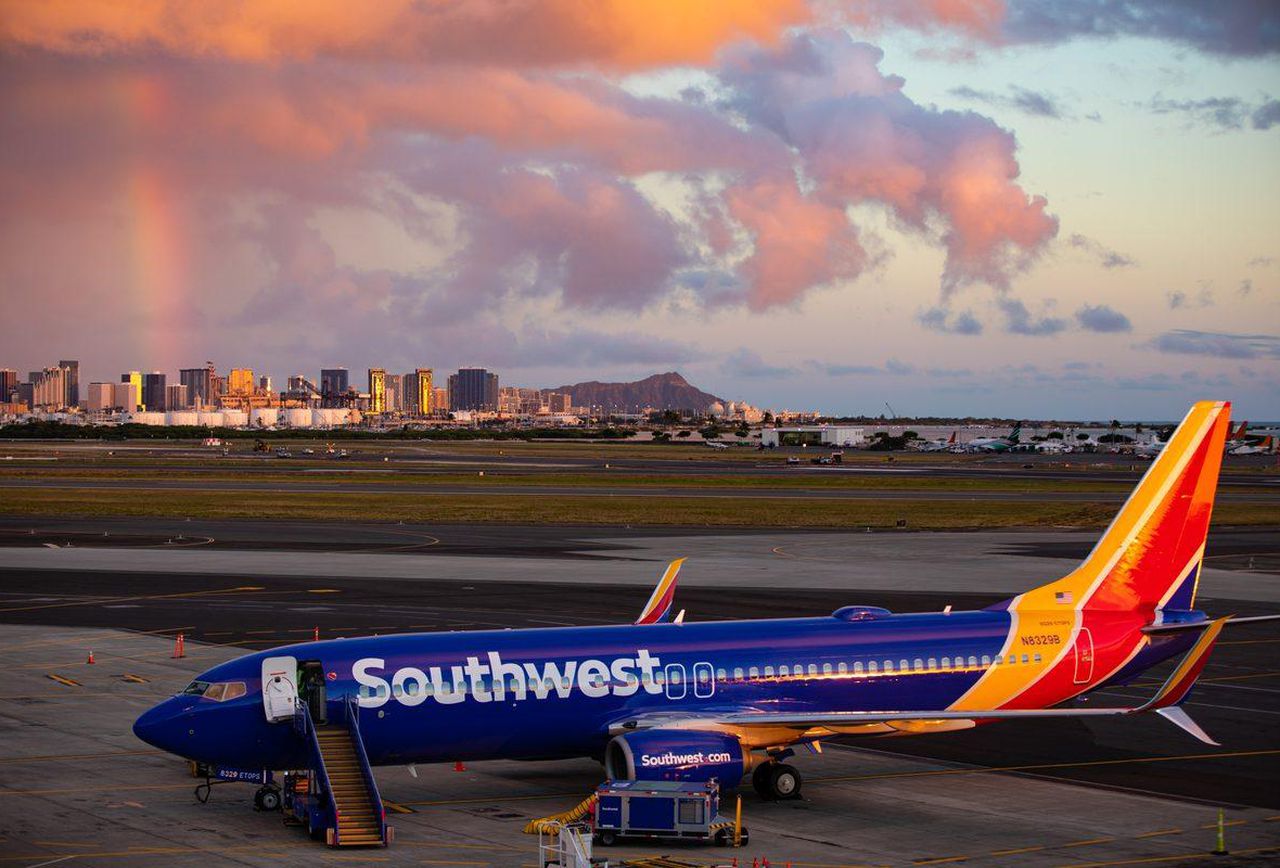 Southwest Airlines announced they will add new service to, from, and within Hawaii in mid-January 2020 with new, daily service between Sacramento International Airport (SMF) and Honolulu. Additionally, new nonstop flights between both of Southwest’s Hawaii gateways in the Bay Area, Oakland and San Jose, and both Kauai and the Island of Hawaii, will give Southwest passengers options to 18 flights crossing the Pacific each day between three California cities and four of the five airports Southwest will serve in the Aloha State.

Southwest recently extended its flight schedule through March 6, 2020, as well as put on sale the first-ever Southwest service to Lihue Airport (LIH) on Kauai and Hilo International Airport (ITO) on the Island of Hawaii.

“We’re energized by the warm aloha Southwest has enjoyed in response to our initial Hawaii offering and this second wave of service is an investment that broadens our everyday value through low fares, no fees to change tickets (though fare difference may apply), and two checked bags free (First and second checked bags. Weight and size limits apply) for everyone,” said Tom Nealon, Southwest Airlines President. “We’re focused on bringing Hawaii an authentically Southwest experience with comfort across all seating—for every Customer—along with in-cabin snack enhancements for our flights between Hawaii and the mainland.”

Hawaii Schedule Summary (as of the end of January 2020):

In October 2017, Southwest shared an intention to begin the technical work to bring capabilities for Hawaii service, applied with the Federal Aviation Administration (FAA) in January 2018, and publicly announced the carrier’s initial gateway airports and initial Hawaii airports in spring 2018. Southwest Airlines first operated Hawaii service on March 17, 2019, from Oakland to Honolulu and currently operates a dozen flights daily between Hawaii and the mainland, and offers 16 interisland departures daily among the Islands.

In celebration of the expansion, passengers now may book the carrier’s second wave of Hawaii service at Southwest.com/Hawaii.