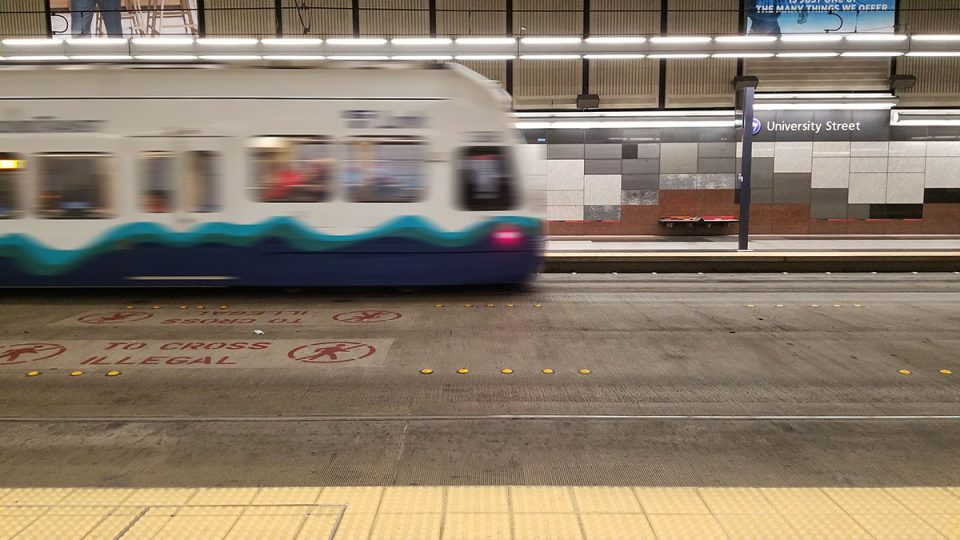 Seattle’s Sound Transit Board approved a $2.9 billion 2019 budget that focuses on further expanding implementation of voter-approved transit projects throughout the Seattle region, including launching construction of light rail extensions to Lynnwood, Federal Way and Downtown Redmond.

“During 2019 commuters will see major progress building the 116-mile light rail system that the region’s voters approved, along with continuing work to open two new bus rapid transit lines and improve our Sounder system,” said Sound Transit CEO Peter Rogoff. “We will begin building light rail to Lynnwood at the same time we complete construction to Northgate. East Link will reach the halfway mark toward completion, and we will continue working to secure a federal grant for the Federal Way extension as we make progress on this critical project for commuters in the South Sound.”

The 2019 budget includes $2.4 billion for capital projects, with work also including continued progress toward opening light rail to Northgate in 2021, Hilltop Tacoma Link in 2022 and East Link in 2023. Light rail is on track to reach Lynnwood, Federal Way and Downtown Redmond in 2024. Work will also continue toward the 2024 opening of new Stride bus rapid transit lines on I-405 and SR-522 and Northeast 145th Street, as well as adding parking for Sounder commuters.

Specific highlights for 2019 include:

A copy of the approved 2019 budget will be available at soundtransit.org.

Photo of the Week: December 30

Alaska offers three-peat to D.C., with new nonstop flights between Seattle and Dulles