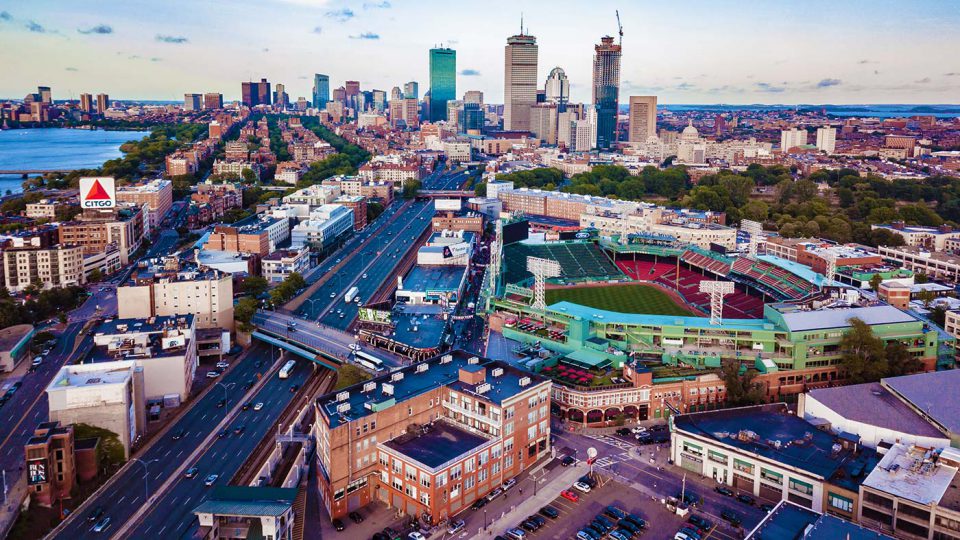 JetBlue announced its momentum in New England will continue in 2020 with more flights being added on a number of top-performing routes at Logan International Airport (BOS). JetBlue serves more destinations and operates more flights from Boston than any other carrier. The airline plans to continue its focus city strategy in Boston.

In spring 2020, JetBlue will expand nonstop service between Boston and New York City’s LaGuardia Airport (LGA) by offering up to ten daily roundtrips on this key business route. Flights will be operated using the airline’s Embraer 190 aircraft, which features comfortable two-by-two seating.

“JetBlue continues to grow as we attract more and more customers on the important route between Boston and New York with our low fares and award-winning service,” said Scott Laurence, head of revenue and planning, JetBlue. “This momentum continues throughout our Boston network as we add more flights on a variety of routes to meet the needs of travelers looking for the best in comfort and customer service.”

In summer 2020, JetBlue will increase flights between Boston and Austin–Bergstrom International Airport (AUS) with up to three daily roundtrips. The added daily flight will offer travelers a new morning departure from the Texas capital to New England, as well as an evening return. Together, with the two additional daily trips, travelers will have more options than ever to choose from when flying between the Lone Star State and Boston.

In addition to New York and Austin, JetBlue will phase in added flights in 2020 on more than a dozen routes, coast-to-coast between Boston and:

In 2020, JetBlue will offer upwards of 180 daily departures from Boston Logan. For more information, visit jetblue.com.

Photo by todd kent on Unsplash