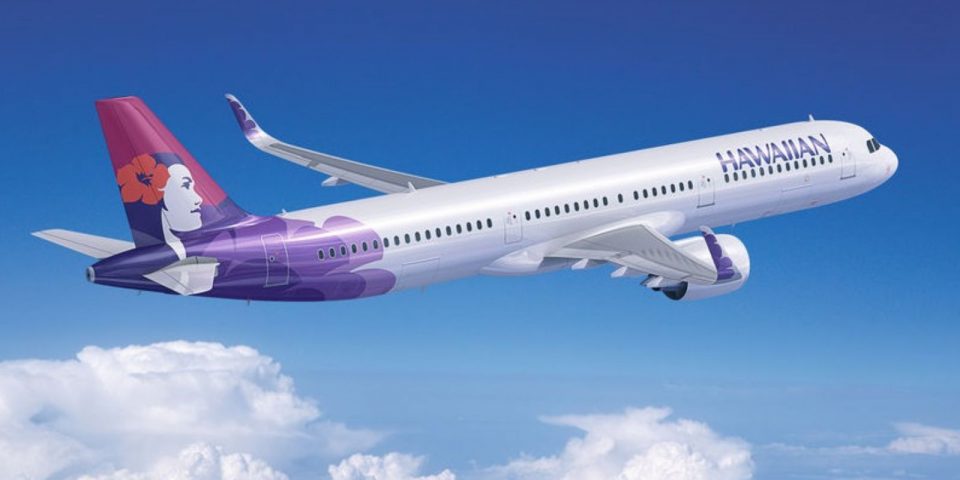 Hawaiian Airlines announced it will begin daily non-stop flights between Long Beach (LGB) and Honolulu (HNL) in the summer, offering Southern California travelers another convenient option for direct service to Hawaii. The new route, being inaugurated May 31, 2018 out of Honolulu on Hawaiian’s new Airbus A321neo aircraft, complements the carrier’s popular daily flights at nearby Los Angeles International Airport (LAX).

“Long Beach is a perfect gateway for travelers in Los Angeles and Orange County to ease into their Hawaiian vacation,” said Peter Ingram, Hawaiian’s executive vice president and chief commercial officer. “We look forward to welcoming our guests onboard, where they will enjoy our award-winning Hawaiian hospitality in the comfort of our newest aircraft.”

Hawaiian, Hawai‘i’s largest and longest-serving carrier, is deploying a new fleet of narrow-body A321neo aircraft to provide U.S. West Coast guests non-stop flights to more islands. The airline is celebrating its first scheduled A321neo flight, between Kahului (OGG) on Maui and Oakland (OAK), as it prepares for service between Portland (PDX) and OGG on January. 18, followed by flights between OAK and Līhu‘e (LIH) on Kaua‘i on April 11, and Los Angeles (LAX)-Kona (KOA) on the Island of Hawai‘i in the summer.