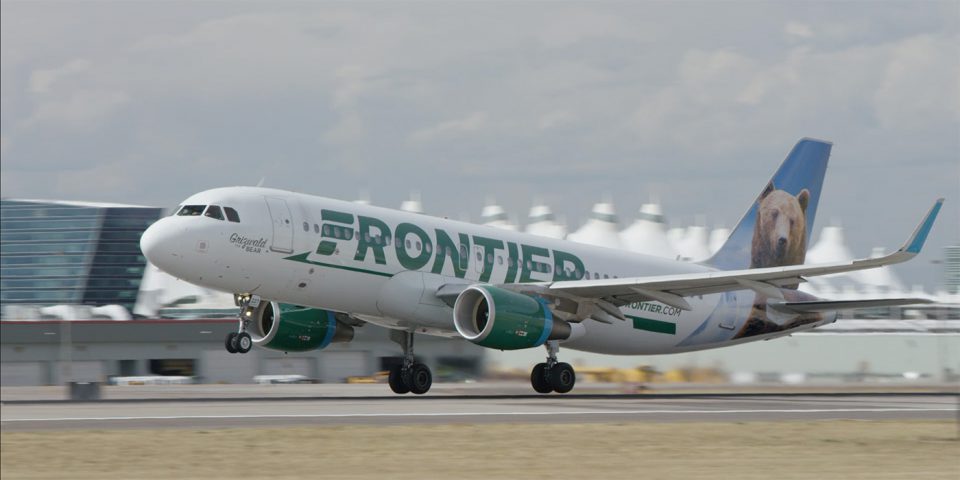 Frontier Airlines is taking to the skies with expanded flight schedules from multiple cities throughout the country.

In Philadelphia, the carrier is adding new nonstop flights to Boston, Chicago, Myrtle Beach, and Palm Beach in July, and Phoenix in November. The airline is also increasing frequency to four destinations with six flights a day to Orlando, three flights a day to Miami, and Tampa, and two flights a day to Atlanta.

“We’re excited to be offering 27 nonstop destinations from Philadelphia International Airport and expand our service to include additional frequency on our most popular routes,” said Daniel Shurz, senior vice president of commercial for Frontier Airlines. “Frontier is the second largest airline in The City of Brotherly Love and we’re proud to accelerate our growth to support the community’s vital travel demand as the country reopens.”

Outside of Philadelphia, Frontier is expanding the carrier’s growing presence in major cities including Chicago, Boston, and Newark.

Shurz added, “We’re pleased to announce these new routes and demonstrate our commitment to providing low fares to great destinations for our customers as the country reopens.”

This month, Frontier became the first U.S. airline to announce required temperature screenings for all passengers and team members. Anyone with a temperature of 100.4 degrees Fahrenheit or higher will be denied boarding as a step to better protect other passengers while flying.

Additionally, in April, Frontier announced health and safety enhancements affecting every step of the travel experience. Beginning with required face coverings that must be worn by all passengers and team members throughout every flight and a health acknowledgment. Prior to completing check-in via the carrier’s website or mobile app, passengers are required to confirm that: