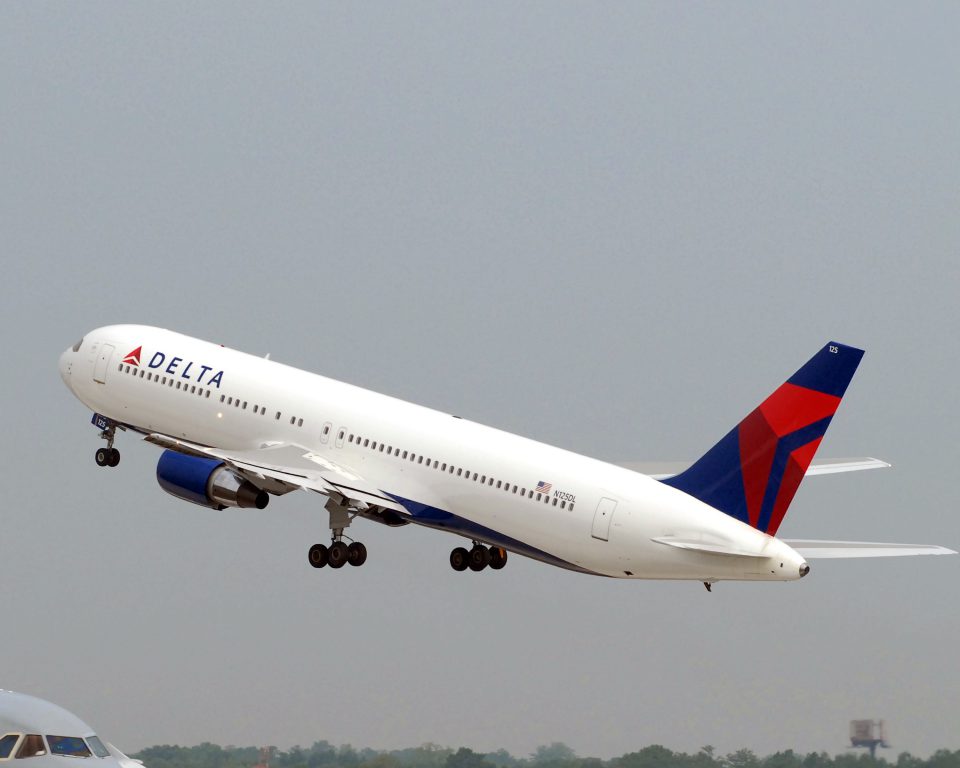 Delta Air Lines is increasing its flight options from Paris Charles de Gaulle Airport for the summer 2015 season.  The airline will restart nonstop flights from Paris CDG to both Philadelphia International and Pittsburgh International airports, both effective May, 11, 2015. These flights start after Delta adds a third daily flight to Boston’s Logan International Airport on March 29, complementing the existing daily Delta and Air France service.  With the addition of these flights, Delta will operate up to 13 peak-day departures between Paris CDG and the United States during the summer months.

“This summer, Delta will offer almost 48,900 weekly seats between Paris CDG and the United States, providing a greater choice of nonstop travel options to 11 cities across the country,” said Perry Cantarutti, Delta’s Senior Vice President for Europe, the Middle East and Africa. “Paris is also one of the world’s top destinations for American travelers with the U.S. ranking second in terms of international visitor numbers; our flights will transport hundreds and thousands of passengers this summer, supporting the tourism industry in this beautiful city and France as a whole.”