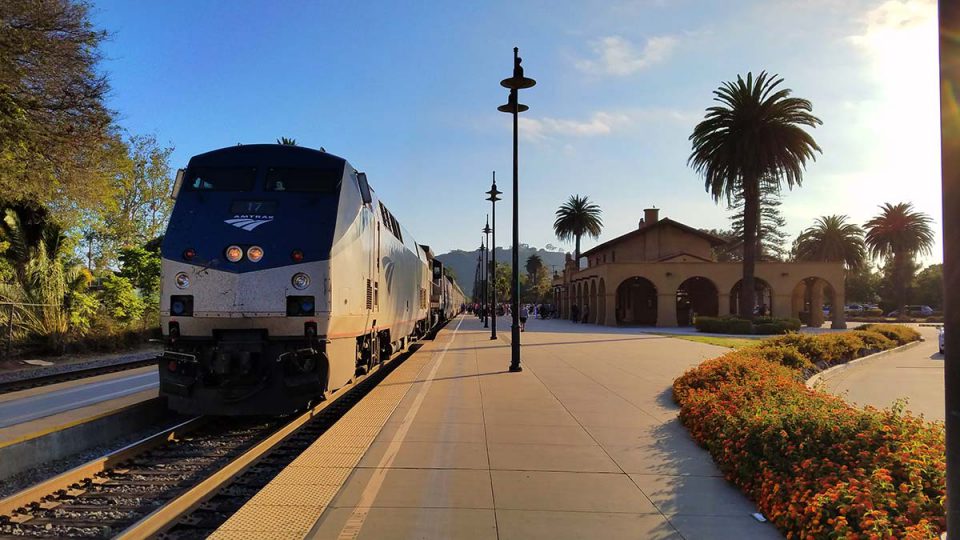 Transportation groups around the globe are experiencing extreme drops in ridership, due to COVID-19, and Amtrak is no exception. Slowly, but surely, ridership will increase and these groups will respond by adding regularly scheduled service. Starting today, Amtrak is doing that on multiple routes throughout the country.

Between Boston, New York City, and Washington, DC, Amtrak resumed three daily Acela round trips. In addition to Acela, Northeast Regional frequencies will be increased to ten round trips, up from eight.

Keystone Service will also require reservations at this time to allow for physical distancing.

Between Milwaukee and Chicago, one daily Hiawatha roundtrip has resumed. Train service replaces the motorcoach service that has been providing substitute transportation temporarily due to lower ridership. Hiawatha Trains 332 and 339 and continued service by Amtrak Empire Builder Trains 7/27 and 8/28 serve all Hiawatha stops and together offer morning and afternoon departures daily.

Train 332 departs Milwaukee at 8:05 a.m. and Train 339 departs Chicago at 5:08 p.m. Trains 7/27 and 8/28 are scheduled to depart Milwaukee and Chicago respectively at 2:15 p.m. and arrive Chicago and Milwaukee respectively approximately 90 minutes later.

In Southern California, along the route of the Pacific Surfliner, between San Luis Obispo, Los Angeles, and San Diego, frequencies have been increased north of Los Angeles.

Amtrak reminds passengers that some stations may not be staffed during this time. Additionally, Cafe service may also be suspended on select trains, and overnight trains, excluding the Auto Train, will offer reduced Dining Car offerings for Coach Class passengers and Flexible Dining for Sleeping Car passengers.