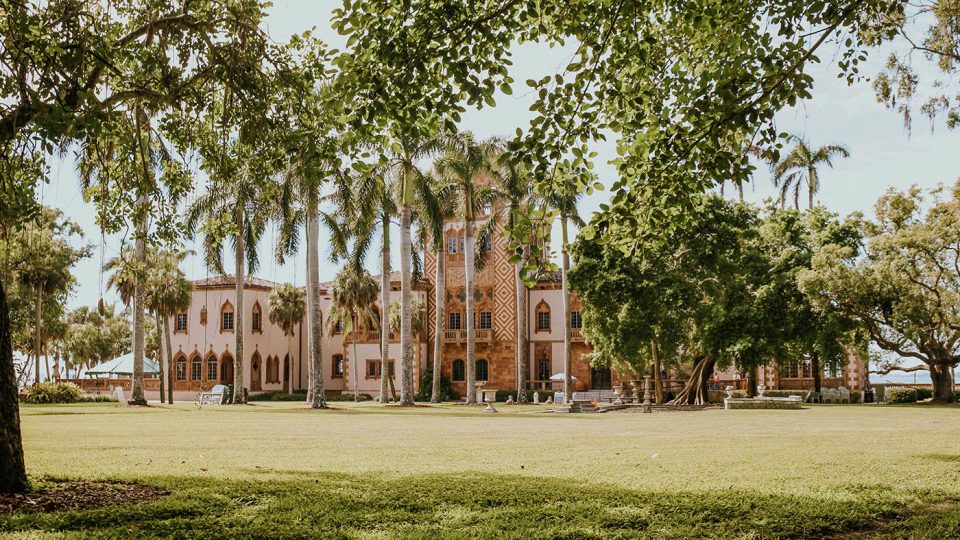 Also, after a short hiatus, Allegiant will extend its seasonal route connecting Nashville, Tennessee and Bozeman, Montana where travelers are taking advantage of the great outdoors, including Yellowstone National Park.

Out west, on November 19, two new routes will take off, one between Santa Maria, CA (SMX) and Phoenix-Mesa Gateway International Airport (AZA) and another between Denver International (DEN) and Provo, UT (PVU).

The extension on the seasonal route from Bozeman Yellowstone International Airport (BZN) in Montana to Nashville, TN (BNA) starts November 21, 2020.

The new nonstop routes will operate twice weekly. Flight days, times, and fares can be found at Allegiant.com.

With New Mint Routes, JetBlue Will Expand Its Refreshing Take on Premium Travel From East to West