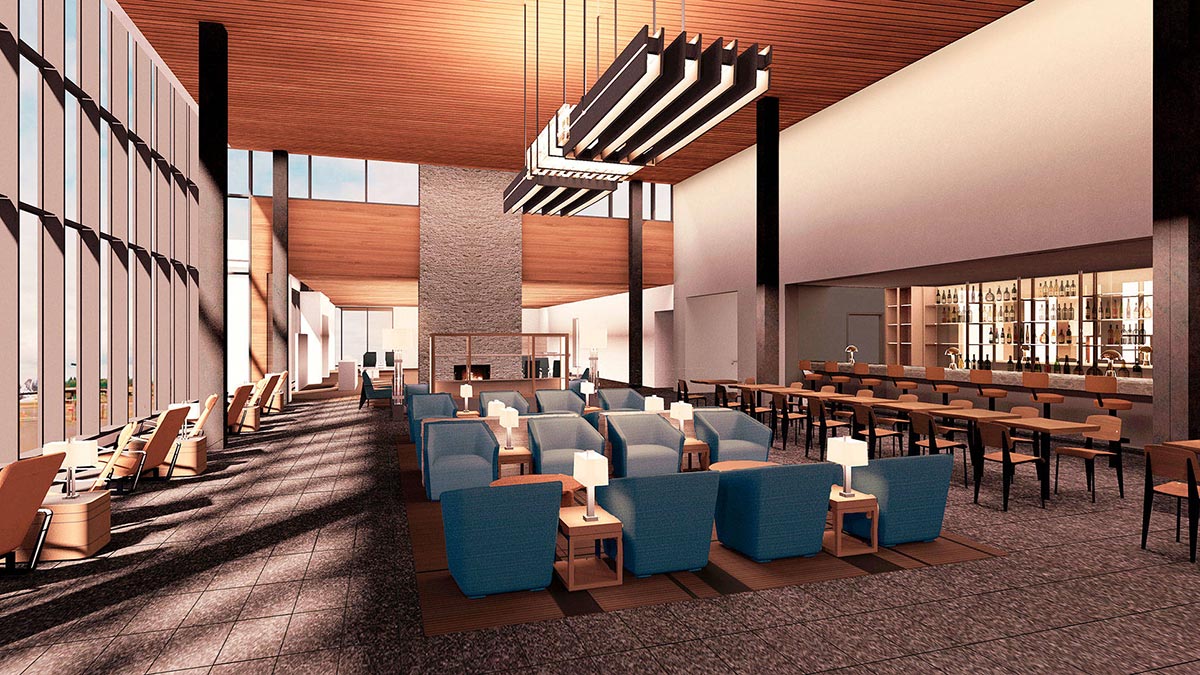 The wait is over! And Alaska Airlines is ready to celebrate. The Seattle area’s hometown airline announced today tickets are now on sale for 18 daily nonstop flights between Paine Field-Snohomish County Airport in Everett, Washington, and eight West Coast cities. The first day of scheduled service is February 11, 2019, subject to government approval.

Alaska is eager to make air travel easier and more convenient from Paine Field – with its brand new commercial airport terminal – and help ease traffic congestion on the roads: More than one million travelers who live north of Seattle will enjoy shorter commutes to Paine Field instead of heading farther south to Sea-Tac Airport. The new airport and service will also add jobs and economic growth to Snohomish County.

“We’re tremendously honored to be a part of this historic moment with the opening of a brand new commercial airport,” said Andrew Harrison, Alaska Airlines’ chief commercial officer. “Providing all new service from Paine Field and further expanding where we fly our guests, including from our Global Partners’ major international hubs, highlights the strong growth in our region and a thriving West Coast.”

“We’re so proud of our team for all of their hard work and dedication at Paine Field to get ready to fly our guests to great places throughout the West,” said Gary Beck, Horizon Air president and CEO. “Our employees are just as thrilled as nearly everyone else about our new destination.”

“Alaska Airlines flew from Paine Field back in the 1940s and 50s. We’re excited to have the airline return to Everett,” said Brett Smith, chief executive officer of Propeller Airports, the company which built the new, state-of-the-art terminal. “We’re ready to join with Alaska to provide terrific service to our guests.”

The flight schedule for service between Paine Field and the eight destinations is available at blog.alaskaair.com. After the initial start of service on Feb. 11, the planned daily flight frequencies will increase over the course of several weeks to ensure new operations are running smoothly.

Tickets for the new service from Paine Field are available for purchase at www.alaskaair.com or 1-800-ALASKAAIR (800-252-7522 for Hearing & Speech Impaired (TTY): Dial 711 for Relay Services).