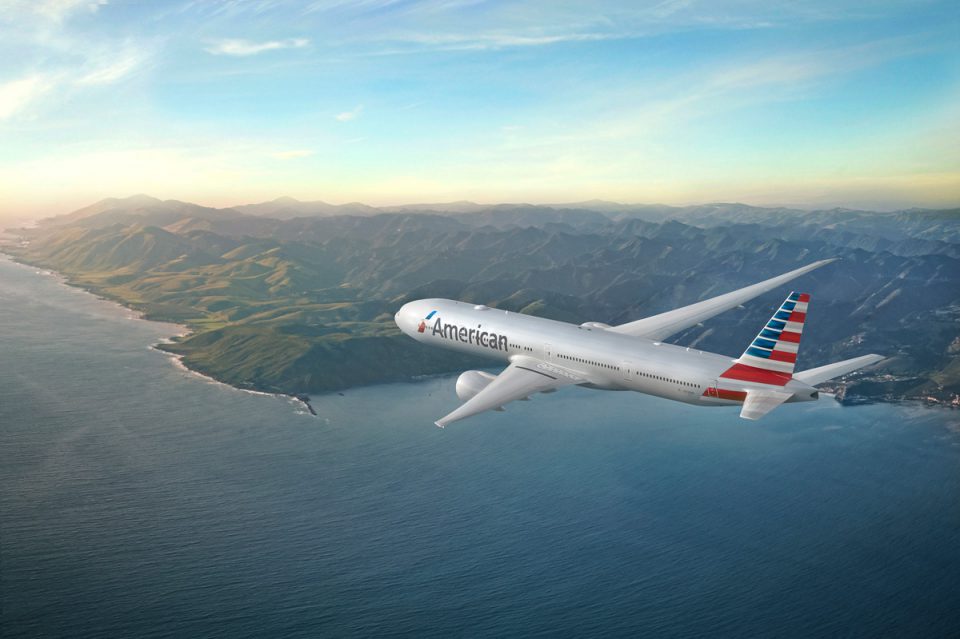 Due to the low demand in the travel industry as a whole due to COVID-19, including air carriers, American Airlines will cut capacity in summer 2020. This includes suspending 70% of domestic and 80% of international capacity for June versus the same period last year. The airline will also delay the start of some international service that was previously anticipated to begin this month and in June, and instead will begin in June and July respectively.

See below for details about updated service, including frequency adjustments not previously announced.