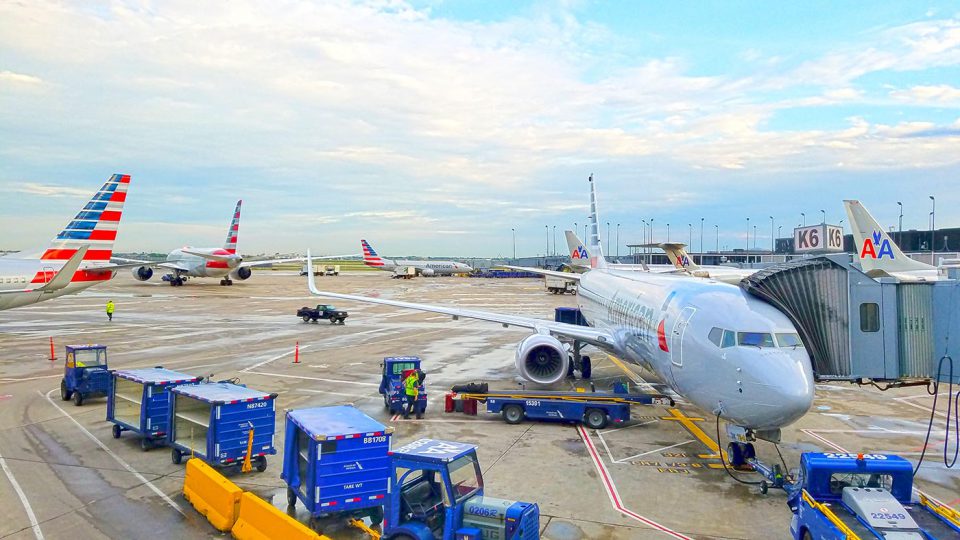 American has played a large role in increasing connectivity and offering travelers more options, offering more seats out of ORD this summer than at any other time in the last 10 years. This year, American has or will launch service to 18 new destinations, including top international cities Venice, Italy (VCE), and Vancouver, British Columbia (YVR), and popular domestic cities like Charleston, South Carolina (CHS), and Honolulu, Hawaii (HNL).

“It’s our own investment and that of the city that allow us to continue our growth. With our recently opened five new gates, a new hangar set to open before the end of the year and work soon to start on the new global terminal, there’s never been a better time to fly to, from or through O’Hare,” said Franco Tedeschi, Vice President of ORD Hub Operations.

To celebrate, American is announcing four new destinations to Florida in time for spring break 2019.

“The City of Chicago is home to the most connected airport in the country and one of the most connected airport systems in the world,” said Mayor Emanuel. “No other U.S. city provides nonstop service to six major regions of the globe, and today’s report by OAG is evidence that the city and our airline partners are making the right investments today to ensure Chicago O’Hare remains connected and competitive for the future.”

In August, American announced that beginning May 3, 2019, it will launch ORD’s first-ever service to Athens, Greece (ATH) operated on the Boeing 787-8 Dreamliner. The announcement of the new Florida routes and ATH service, brings American to 23 new destinations served out of ORD in 2018 and thus far in 2019 further increasing ORD’s connectivity.

“We are pleased that OAG has found Chicago O’Hare the most connected U.S. hub, acknowledging the efforts by the city and our airline partners to offer our travelers access to one of the most connected, convenient gateways in the world,” Rhee said. “Looking ahead, our O’Hare 21 program will increase capacity as well as improving the connecting experience for travelers, bringing more economic opportunity to the City of Chicago.”