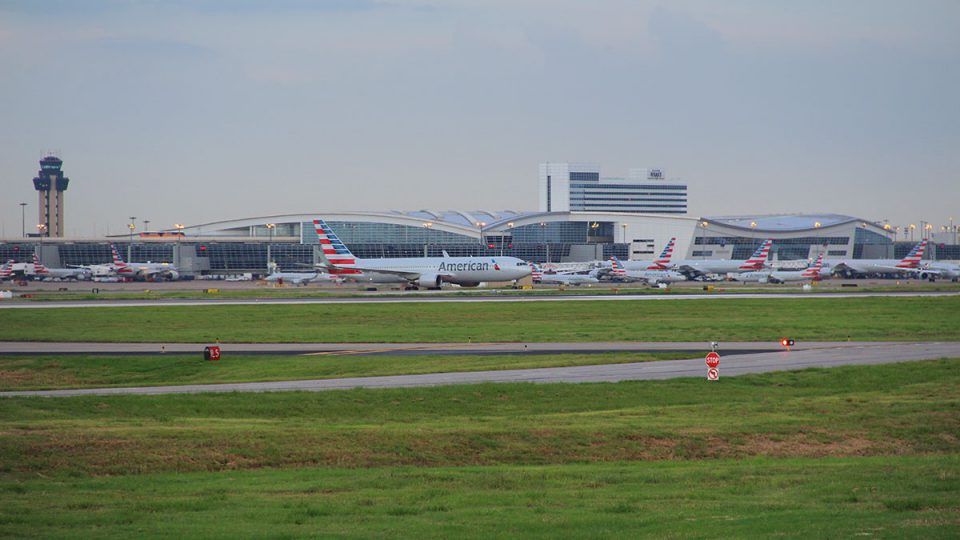 “With 18 new routes, we are committed to providing the most choices for our customers across the U.S. and a chance to see the world,” said Vasu Raja, Vice President of Network and Schedule Planning for American. “Service to Kalispell, for example, offers an exciting destination for our customers to experience. It also introduces new opportunities for local Kalispell customers to connect across American’s vast network through LAX, ORD and DFW.”

At the same time, the company is investing to provide a more consistent experience across regional and mainline fleets. American’s dual-class regional aircraft are equipped with first class seats, Wi-Fi and free wireless entertainment, and work has already begun to provide access to power at every seat.

American continues to grow its largest hub as it increases to 900 flights per day in the summer of 2019 by opening 15 new gates at the Terminal E satellite. American will add five new routes from DFW beginning in April with service to San Luis Obispo County Regional Airport (SBP) in California. In May, the airline will launch new daily service to Myrtle Beach International Airport (MYR) in South Carolina. Then, in June, in addition to Kalispell, American begins year-round service to Harrisburg International Airport (MDT) in Pennsylvania and daily seasonal service to California’s Wine Country via Charles M. Schulz Sonoma County Airport (STS) in Santa Rosa.

The airline will also add a second daily flight to Charles de Gaulle Airport (CDG) in Paris and Adolfo Suarez Madrid-Barajas Airport (MAD) starting June 6, providing more choices and connectivity for its customers and cargo, improving what is already the most robust service to those destinations from DFW. Both the Madrid and Paris flights will be on board American’s Boeing 787-9 Dreamliner.

“The additional flights are scheduled to provide more flexibility in a traveler’s day with a later departure from DFW and from CDG, and, in the case of MAD, enable optimal connectivity to Iberia’s network from larger markets such as Sacramento, California (SMF); Reno, Nevada (RNO); and Guadalajara, Mexico (GDL),” said Raja.

Customers flying to CDG and MAD from DFW can choose fully lie-flat business class seats featuring access to the Flagship Lounge and chef-designed meals, as well as a lumbar support pillow and duvet from sleep experts Casper. Or, they can opt for one of more than 20 Premium Economy seats featuring more width, legroom and adjustability; extendable foot and head rests; a chef-inspired meal; complimentary amenity kits and a Casper pillow and blanket.

The additional CDG and MAD flights will be operated as part of the Atlantic Joint Business (AJB) among American, British Airways, Iberia and Finnair. Through the AJB, customers can seamlessly book and fly on nearly 150 trans-Atlantic flights to hundreds of destinations in North America, Europe and the Caribbean.

For complete details including schedules and fares, visit aa.com.