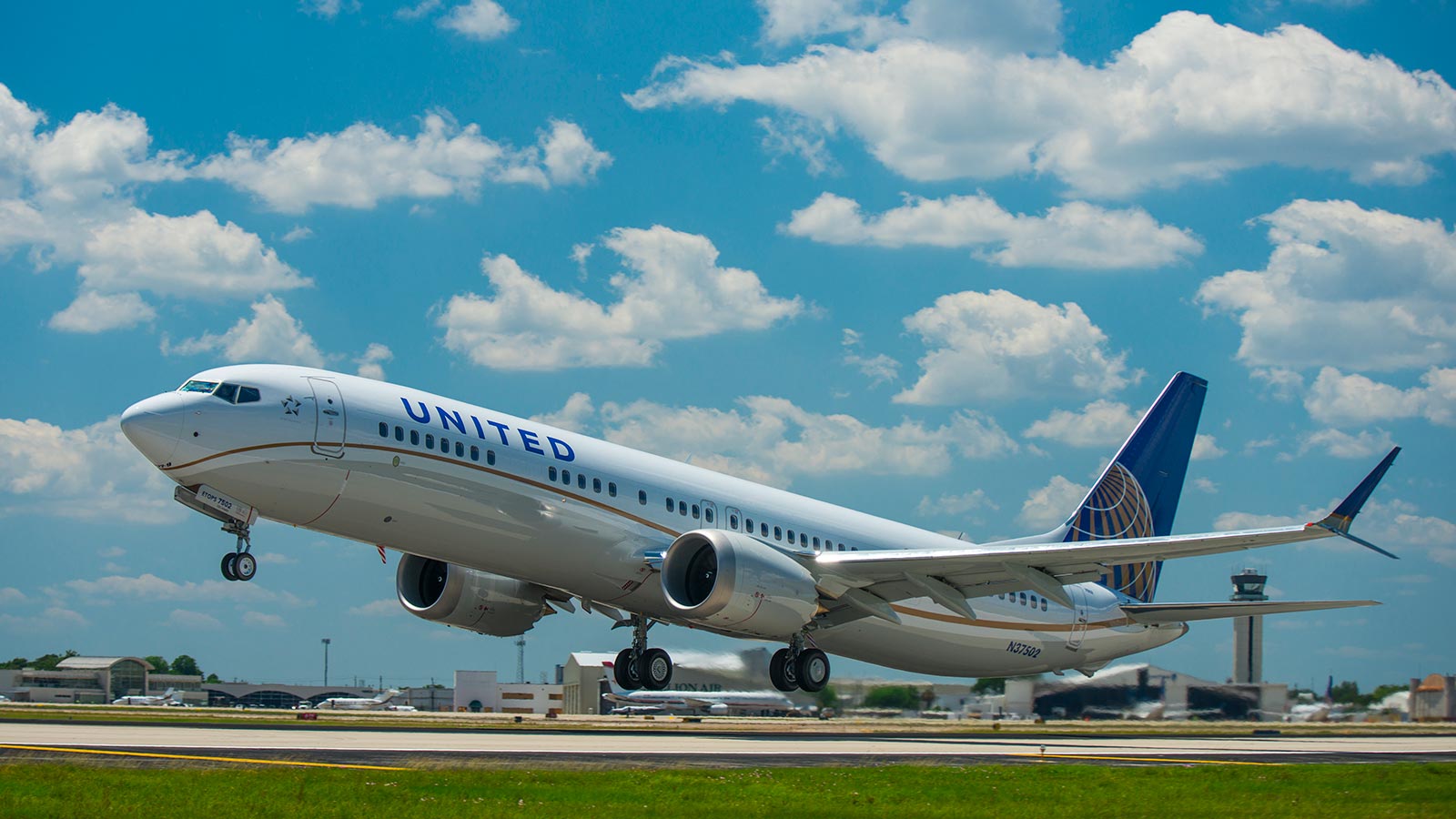 After nearly two years of being grounded, Boeing’s 737 MAX aircraft has been given the green light to return to the skies. The Federal Aviation Administration (FAA) approved the necessary steps laid out for the recertification process of the grounded fleet which includes updated software fixes and flight training.

“Based on all the activities we [FAA] have undertaken during the past 20 months, and my personal experience flying the aircraft, I can tell you now I am 100% comfortable with my family flying on it,” said FAA Administrator Steve Dickson.

After months of research and development, carriers have received the FAA’s directive regarding flight control software updates and additional training for pilots related to the MAX. To help pilots with the handling of the aircraft, Boeing implemented new flight control software called MCAS, or Maneuvering Characteristics Augmentation System. MCAS relied on information from a single sensor to monitor the angle of the plane. In two accidents, the sensor – an ‘angle of attack’ vane – gave incorrect data to MCAS, which caused the system to activate repeatedly.

Boeing has since made key changes to prevent the previous issues from happening again:

While the airlines have received clearance to start modifying the 737 MAX, the time frame in which the aircraft returns to regular passenger service depends on the specific carrier. American, Southwest, and United presently include the 737 MAX within their fleets. Alaska is expecting its first 737 MAX to join the fleet in 2021.

AeroMexico, Air Canada, Copa, Icelandair, and WestJet also include variations of the 737 MAX within their fleets that fly to the United States and within North America. Numerous carriers throughout the world also fly the 737 MAX. Outside of the United States, the European Union Aviation Safety Agency stated it will take action later in 2020 or early 2021 in its approval process of resuming 737 MAX flights. In Canada, Transport Canada stated it expects to finalize its review process “very soon,” but there are differences between its and the FAA’s approval process.

The Boeing 737 has always been quite popular with Southwest, with over 700 variations in its fleet, Southwest is quite familiar with the 737-family including 737-700 and -800 Next-Generation aircraft. The newer 737 MAX 8 is expected to resume no sooner than the second quarter of 2021.

Southwest’s CEO Gary Kelly stated, “Before we return the aircraft to customer service, however, every active Southwest Pilot will complete additional FAA-required flight training in one of our nine 737 MAX simulators and will complete additional FAA-required computer-based training covering MAX procedures. Southwest will also require active Pilots to re-take our original 737 MAX 8 computer-based differences training as a refresher to complement the FAA-required training. Additionally, Southwest will conduct multiple readiness flights on each of our 34 MAX aircraft and complete thousands of hours of work, inspections, and the software updates before any of our Customers board a Southwest 737 MAX.”

For more details on Southwest’s plans for the resumption of the 737 MAX 8, visit southwest.com/737max.

Starting in early December, American will begin non-commercial flights to demonstrate that the 737 MAX is safe to fly commercially again. Starting December 29, American will introduce the 737 MAX on one daily round-trip between Miami and New York’s LaGuardia airport. Following that launch and throughout January, American will continue to phase more 737 MAX aircraft into revenue service from their Miami hub with up to 36 departures depending on the day of the week.

American is giving passengers who are not comfortable flying onboard the 737 MAX the opportunity to rebook onto another flight.

American stated in its release, “We know that restoring our customers’ confidence in this aircraft will come with time and importantly, transparency and flexibility. If a customer doesn’t want to fly on the 737 MAX, they won’t have to. Our customers will be able to easily identify whether they are traveling on one even if schedules change. If a customer prefers to not fly on this aircraft, we’ll provide flexibility to ensure they can be easily re-accommodated.”

In the coming weeks, American will continue to release information regarding the return of the 737 MAX.

United expects to resume flying the 737 MAX during the early months of 2021. United’s fleet features the larger 737 MAX 9, and the largest variation, the 737 MAX 10 is expected to join the fleet sometime in 2021.

Alaska will soon accept their first 737 MAX 9 and before the new aircraft joins the fleet, it will go through a variety of paces to ensure its airworthiness for Alaska. The new aircraft will fly more than 50 flight hours and roughly 19,000 on what are known as “proving flights.” These flights will confirm various safety assessments and ensure a full understanding of the plane’s capabilities in different climates and terrains by flying the aircraft up and down the West Coast, to airports in Alaska, across the country, and to from Hawaii.

Alaska’s first 737 MAX 9 is scheduled for delivery in early 2021 and will begin passenger service in March 2021. Alaska will fly the Boeing 737 MAX only after its’ assessments, verifications, and internal reviews determine that the aircraft is safe throughout the network and for both passengers and crews. Teams from divisions all across Alaska are working on the entry into service requirements for the MAX.

When the 737 MAX actively becomes part of carriers’ daily schedules, the likelihood of alternate flights on other aircraft types remains a strong possibility. Time will tell how the flying public feels about flying onboard the Boeing 737 MAX fleet.