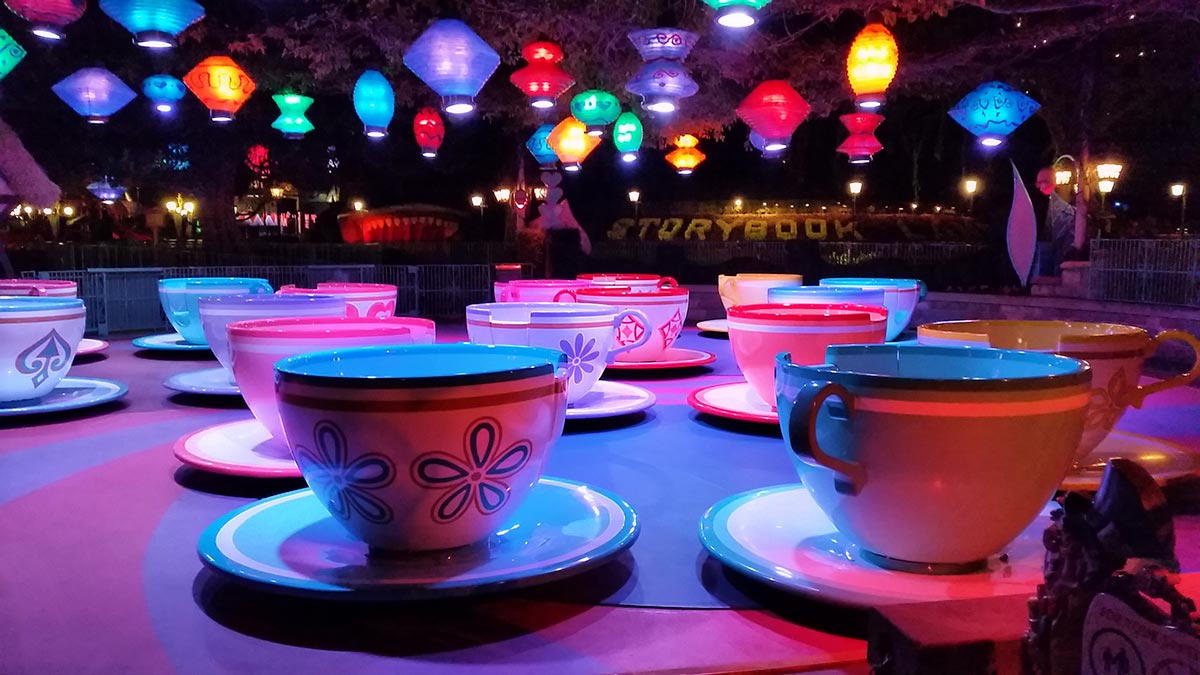 June 24, 2020 Update: The Disneyland Resort announced that the proposed July 17 phased reopening has been postponed.

On July 17, 1955, Disneyland opened to the world for all to enjoy. Now 65 years later, it plans on reopening for guests to enjoy again. Following multiple months of closure due to the COVID-19 pandemic, the Disneyland Resort has submitted its proposal for a phased reopening starting in July.

“While certain aspects of your visit may change, I assure you the quality of our storytelling, magic of our experiences, and the caliber of our cast members has not. We recognize the trust that you have in the Disney brand, and we will continue to earn your trust every day.”

Certain experiences that draw large group gatherings – such as parades and nighttime spectaculars – will return at a later date. While character meet and greets will be temporarily unavailable, characters will be in the parks in new ways to entertain and delight guests.

During the last few weeks, the Walt Disney Company has reopened Shanghai Disneyland, along with the Disney Springs entertainment and shopping district at Walt Disney World. Pending Orange County and state approval, the Walt Disney World Resort proposal plans for Magic Kingdom Park and Disney’s Animal Kingdom to begin a phased reopening to the general public on July 11, followed by EPCOT and Disney’s Hollywood Studios on July 15.

As the expected reopening dates get closer, remember that all information is subject to change without notice. If you are planning on visiting either the Disneyland Resort or the Walt Disney World Resort, check the specific websites and social media for the most up-to-date information.

Limited Amtrak Downeaster Service Resumes To and From Boston